Neeraj Chopra knew he’d hosted a one-of-a-kind party. At the Paavo Nurmi Games in Turku, Finland, he shattered his national record and finished second in a star-studded field.

Olympic champion Neeraj Chopra raced in, his hair streaming in the breeze, to a standing ovation and applause. In his powerful arms, the javelin looked to be light. His brief but flawless run up gave him the perfect amount of momentum. In fact, it was a better throw than the one that won him Olympic gold in the men’s javelin throw last year. A loud roar followed by a strong release. Chopra knew he’d planned a one-of-a-kind party. Again. At the Paavo Nurmi Games in Turku, Finland, he shattered his national record and finished second in a star-studded field.

Neeraj Chopra creates a new record by breaking his own record after registering a throw of 89.30m

Chopra came close to breaking the coveted 90-meter barrier in his first competitive event since the Tokyo Olympics 10 months ago. He made another step toward cementing his reputation as one of the country’s top athletes.

He started with a remarkable 86.92m and then sent the spear to a distance of 89.30m. His following three throws were all fouls, but his sixth and last effort resulted in an 85.85m throw.

Chopra’s 89.30m performance puts him in fifth place in the global season standings.

Anderson Peters of Grenada, the pre-event favourite after winning gold in the Doha Diamond League last month with a world-leading monster throw of 93.07m, finished third with a best effort of 86.60m. This was Peters’ first loss of the season following a seven-game winning streak.

Keshorn Walcott of Trinidad and Tobago, the 2012 Olympic champion, placed fourth with a best throw of 84.02m, followed by Germany’s Julian Weber (84.02m) and Czech Republic’s Jakub Vadlejch (83.91m), who had won silver in Doha with a throw of 90.88m.

On Saturday, Chopra will compete in the Kourtane Games in Finland, where he is now living. On June 30, he will compete in the Diamond League’s Stockholm leg. He had previously trained in the United States and Turkey before relocating to Finland last month. 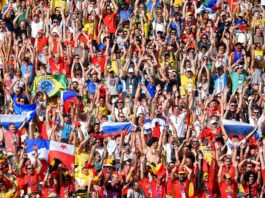 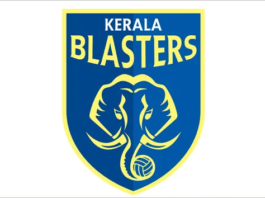