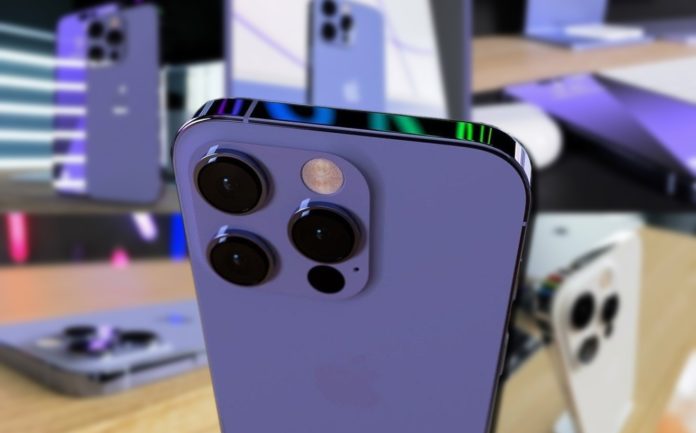 Beijing Oriental Electronics (BOE), a Chinese display manufacturer, has made a deal to provide Apple with OLED panels for the iPhone 14 series. However, according to media sources, it may lose the order for around 30 million OLED displays for iPhones in 2022.

Publication in South Korea According to The Elec, Apple has yet to approve the iPhone 14’s panels, and the business could lose the order for around 30 million OLED screens for the 2022 iPhones.

That’s because BOE unilaterally modified the circuit width of the iPhone 13’s OLED panels early this year to enhance the yield rate, prompting Apple to order BOE to cease panel production, according to GSMArena, citing The Elec.

BOE has been halting manufacturing of the iPhone 13’s OLED panels since February, according to The Elec, and the display maker even sent a C-level official and a few staff to Apple’s headquarters to explain why design changes were made unilaterally.

BOE also approached Apple for approval to manufacture OLED panels for the iPhone 14, but it “didn’t receive a clear response from Apple”

According to the source, Apple aims to diversify its suppliers and establish a bargaining position to minimize its reliance on Samsung Display and LG Display.

However, because the company is said to have asked BOE to halt the production of iPhone 13 OLED screens and hasn’t yet approved the production of OLED panels for the iPhone 14, Samsung Display and LG Display are expected to receive orders for the 30 million panels that were supposed to be manufactured by BOE, according to the report.