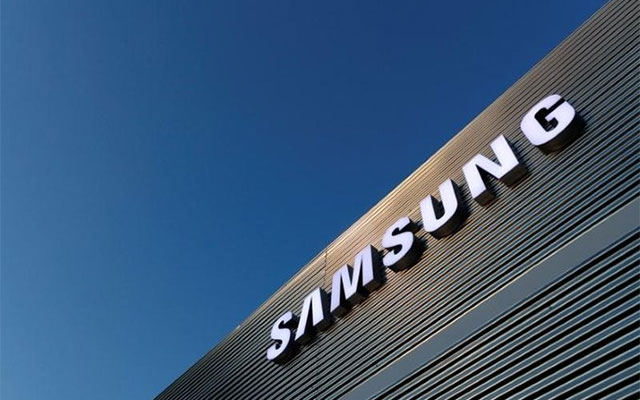 Presidents of the United States and South Korea, Joe Biden and Yoon Suk-year, saw the first chip of Samsung built utilizing the company’s 3 nm-class process technology with gate-all-around type transistors on Friday. In Q2 2022, the business plans to begin mass-production of chips using its 3GAE technology.

It’s unclear which 3nm chip was displayed to the US president, or whether it was a live demonstration or a static display. Given that Samsung Foundry is about to begin HVM utilizing its 3GAE node this quarter, it is likely that it has working samples of its 3nm system-on-chip(s), while the specifics of the demonstration are unknown.

“I have just seen how this plant makes the most advanced semiconductor chips in the world,” said Biden. “They are a wonder of innovation and design, precision and manufacturing. “[…] When it comes to the most advanced chips, like the ones made here at Samsung — it is only one of only three companies in the world that makes these chips. It is an incredible — an incredible achievement.”

The fab relies on light sources designed and manufactured in the United States, as well as extreme ultraviolet (EUV) lithography tools developed and built in the Netherlands.

The fab also makes extensive use of cutting-edge equipment from American companies such as Applied Materials, KLA, and LAM Research, as well as many South Korean-made tools. Meanwhile, most of the electrical design automation tools needed to create chips at gigafabs like the one near Pyeongtaek are made in the US.

“This plant also reflects the close bonds in innovation between our countries,” said President Biden. “Much of the technology and machinery that is used to make these chips were designed and produced in the United States. By uniting our skills and our technological know-how, it allows the production of chips that are critical to both our countries and are essential sectors of our global economy.”

In comparison to its 7LPP fabrication method, Samsung promises that its 3GAE process will provide a 30% performance improvement or a 50% power reduction, as well as an up to 80% greater transistor density increase.

Previous articleHyundai Motor Group plans on building $5.5 bln EV and battery manufacturing facilities in the U.S.
Next articleWhy did Kylian Mbappe renew his contract with PSG until 2025 despite Real Madrid’s interest?