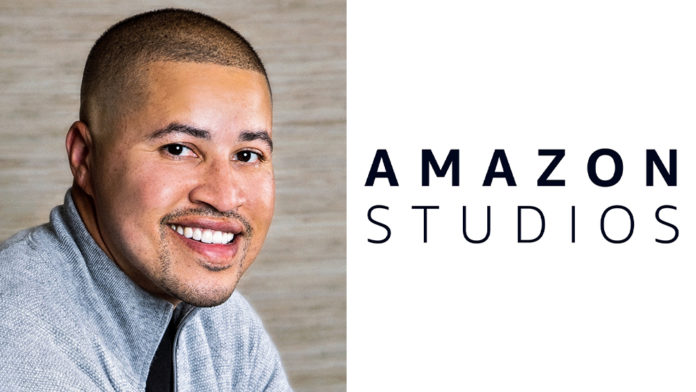 Amazon Studios also has been revealed the first look deal along with DJ2 Entertainment, the production company behind the record-setting Sonic the Hedgehog film, and the latest Tomb Raider animated series on Netflix. It seems like the deal will reveal DJ2 Entertainment that generates and also produce video game like the adaptations to stream on Prime Video along with more than 240 countries and territories across the world.

DJ2 Entertainment was also founded by CEO Dmitri M. Johnson and it was led by lifelong gamers like Dan Jevons, Stephan Bugaj, Howard Bliss, and Tim Stevenson. It is reported that the company has been specialized to adapt video games into popular TV series and motion pictures for the fans have all the categories for enjoying.

The CEO of DJ2 Entertainment, Dmitri M. Johnson said, ” The DJ2 team has long believed that video games would one day serve like the incredible source material for the stories told in television and film and that it was only the lack of love and respect for the art form which previously held successful adaptations back,” he also added, “: Moreover, it is truly an honor to have  Prime Video as our platform partner. Ac partner who truly supports us, as well out  grand  ambitions, for telling  the best  international gaming stories with no such limitations  in how high may collective   aim.”

The Studio Head of Amazon Studios, Nick Pepper says, “ I cannot express enough just how excited we are to be working with the powerhouse team at DJ2 Entertainment. There are the expertise and skill in the gaming-to-screen market is unparalleled”. He also added, “ The possibilities are endless  for what  we  can create  together  for our global  audiences.”

It seems that along with the adaptations of Sonic the Hedgehog and Tomb raider that already has the two-season order and is currently under production, DJ2 Entertainment also has been busy with Amazon Studios’ Coyote Blue Sterling K. Brown and it has been directed by Hanelle Culpepper and also has been written by John Wick creator Derek Kolstad and also has the 2021 “Game of the Year” winner It Takes Two. It also has been relaunched of Teddy Ruxpin and Sega’s Toe Jam and Earl in the works.

It seems that DJ2 Entertainment has another first-look deal along with Swedish video game publisher Raw Fury. Here are also the partnership will see DJ2 will assist to adapt Raw Fury’s gaming catalog with RV and film projects.

There are also some of Raw Fury’s games containing Norco who is known as the first-ever Tribeca Games Award Winner along with the indie hit sable.

Recently, Paramount Pictures also declared Sonic the  Hedgehog 3 is working progress along with TYV spinoff of Sonic the Hedgehog 2 featuring Knuckles and  the voice has been given by Idris Elba

Previous article“Bad Vegan: Fame. Fraud. Fugitives.”: The Trailer reveals the Ups and Down of New York City Restaurant
Next article“Bachchhan Pandey”: Akshay Kumar, Kriti Sanon, and Jacqueline Fernandez are coming up with an incredible action-comedy film

“I Want You Back”: The trailer exposes the plan to take the revenge

“JOLT”: The Trailer of the incredible Action Comedy film of Kate Beckinsale has now released