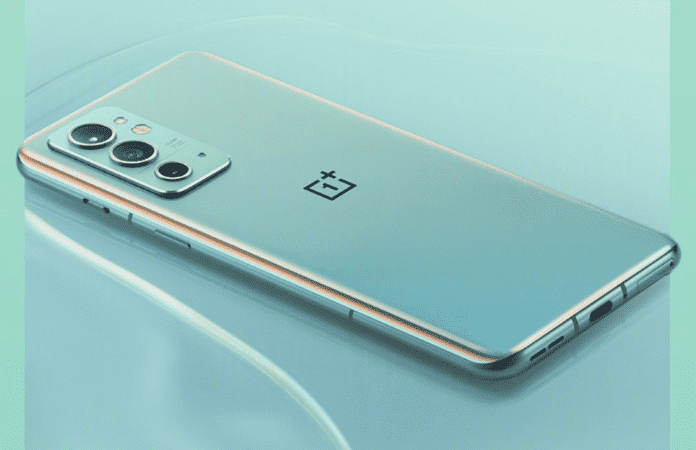 The OnePlus 9 RT, a direct successor to the OnePlus 9R launched earlier this year, went official in China in mid-October. Since then, we have been awaiting news of its India launch, which now appears to be around the corner though it may arrive with a slightly different name in the country.

Popular leakster Mukul Sharma has suggested that the OnePlus 9RT has appeared on the Google Supported Devices List and Google Play Listing website. However, it is seen with the “OnePlus RT” moniker. Hence, a name change might be in tow. It was spotted with the model number OP5154L1.

As per the listing, the OnePlus 9RT smartphone could launch as OnePlus RT in India, although we suggest that you take this information with a pinch of salt. According to the tipster, the same device with model number OP5154L1 was previously spotted on the BIS certification website as well, meaning this could very well be the OnePlus 9RT.

The OnePlus 9RT smartphone was launched in China on 13th October with a 6.62 inch E4 OLED display with a screen refresh rate of 120 Hz, peak brightness of up to 1300 nits, HDR10+ support, and touch response of 600 Hz. This handset carries a Qualcomm Snapdragon 888 chipset under the hood paired with up to 12 GB RAM and 256 GB internal storage capacity.

On the camera front, the OnePlus 9RT has a triple rear camera unit that features a primary sensor of 50 MP from Sony accompanied by a 16-megapixel wide-angle lens and a 2-megapixel macro camera lens. The company has offered a 16-megapixel camera sensor on the front for selfies and video calls.

Moreover, the OnePlus 9RT packs a 4,500 mAh battery with 65T Warp Charge fast charging support. It is also the first OnePlus phone to run ColorOS instead of OxygenOS. There are rumors the Indian variant will also run ColorOS.

Back in October, the Indian price of the OnePlus 9RT was also tipped online. According to the tipster Yogesh Brar, the OnePlus 9RT will come between Rs. 40,000 and Rs. 44,000 in the country. If the leaked price is to be believed, the phone will be the cheapest SD888-powered phone from OnePlus in India.