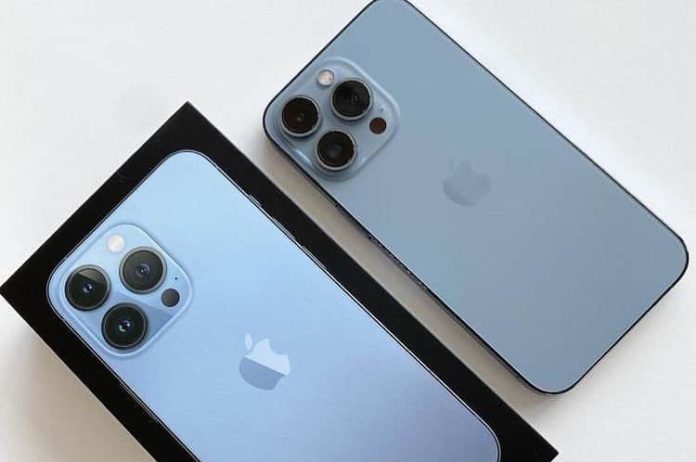 China’s JD.com and Alibaba have reported record-breaking earnings from the country’s “Singles Day” sales event, chiefly from luxury goods and the iPhone. Apple’s launch of iPhone 13 preorders in September 2021 was so popular that it Chinese retail websites went down under the demand. Subsequently, it was estimated that over five million preorders were placed, and JD.com alone took over three million preorders.

JD.com said that in the first two seconds of the event alone, it sold iPhones worth 100 million yuan ($15.64 million). Unfortunately, it didn’t reveal which models were sold.
During promotional events that ran in China on November 11, celebrated as “Singles Day” or “Double 11” (because of the date 11/11), retailers JD.com and Alibaba together recorded $139 billion in sales and set a new record.

CNBC reported that between late October and November 11, JD.com sold merchandise worth $54.6 billion. The retailer said that this was 28 percent higher than last year’s sales during the same timeframe. This is a strong improvement considering that the iPhone 13 series is just an incremental improvement from the iPhone 12 series.

Compared to the iPhone 12 models, the iPhone 13 series have new camera features, including macro mode, cinematic mode, support for Dolby Vision recording, and Night mode on the Telephoto lens. It also has Apple’s new A15 bionic that brings noteworthy, yet small performance improvements and a smaller but taller notch than its predecessor. As we noted in our review roundup for the iPhone 13, the improvements are subtle and you could wait it out until the next generation if you’re using an iPhone 12. In this context, the overwhelming demand for the iPhone 13 in China can surprise many.