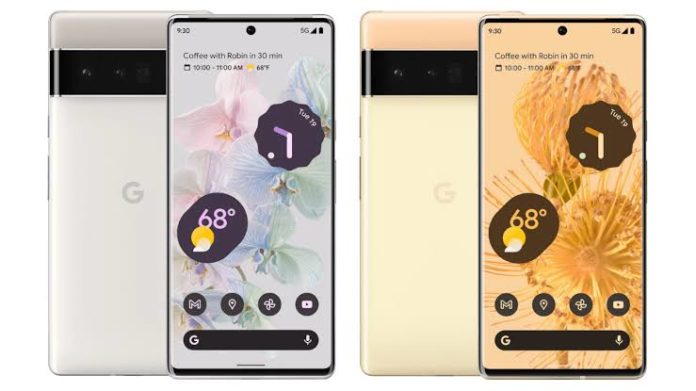 Dismantling and teardown videos for any smartphone typically pop up soon after release, proving people’s obsession with seeing rectangular slabs of metal and glass being torn to shreds.

One of such teardowns performed by PBKReviews had earlier revealed that the Google Pixel 6 Pro is rather difficult to repair. But now, another dismantling video by famous screwdriver-brandishing reviewer JerryRigEverything has highlighted that a Pixel 6 Pro screen replacement is the easiest thing ever.

The video shows that swapping the screen out for another on the device is rather straightforward and barely requires any heating. Simply stick a suction cup on the display, use a prying tool to separate it from the rest of the body, and boom! It pops out in a jiffy.

Next, disconnect the display’s ribbon cable and it is a done deal. However, the rest of the phone, as already demonstrated by PBKreviews, is no easy feat. There is plenty of glue used to stick various components to each other, removing which can even result in damage unless you’re absolutely sure of what you are doing.

The battery, for instance, holds onto the frame quite firmly due to the usage of excessive amounts of adhesive. Replacing it requires the usage of alcohol to dissolve the glue.

Regardless, most people would only stick to screen replacements considering that it is the most likely part to break in case of drops. That is a process proven to be rather easy, so repairs should not be a problem.

JerryRigEverythin had previously uploaded a Google Pixel 6 Pro durability test video where the device had performed quite well. It was found to be resistant enough against scratches and did quite well in bend tests, with the reviewer deeming it a “solid phone.”

In conclusion, Google has not gone soft on durability even after bringing along a complete redesign with this year’s Pixels, the only major quarrel people seem to be having about the build of the phones is its weight. Hopefully, Google will be addressing it next year.

What do you think of the Pixel 6 lineup? Did Google do a good job or is there much more room for improvements?