“Hellbound”: Netflix has dropped the final trailer of the Korean Series 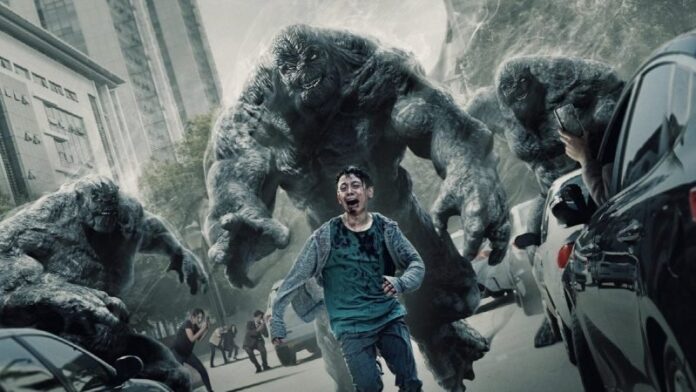 The trailer of the South Korean thriller drama film Hellbound has been directed by Yeon Sang-ho who has previously directed Train to Busan, Peninsula that has released the final trailer before the premiere later this month. The trailer starts with a description about he would like to welcome you all to all the new worlds.

All the hell has broken loose. Uttering chaos ravages the world. It will unearthly being shown up suddenly about the soul to condemn the individuals to hell and the city spirals into the widespread hysteria like the mysterious religious group, The New Truth that has been led by their leader Jung Jin-Soo who has been grown their cult following on the concept of the divine justice.

The entire series has followed broadcastings station director Bae Young-Jae, lawyer Min Hey-jin, and also the detective Jin Kyung-hoon and also the others like they’re trying to reveal the reason behind the strange occurrences. The new trailer has revealed about the protagonists facing off the supernatural beings like the mysterious New Truth organization that has been stranded in their way.

In this series, we will see the supernatural angels who will appear on earth and convict the people to hell, and also with their appearances, there is a mysterious religious sect known as the New Truth Church rising to the power claiming the angels about the will of the divine.

There are three quite different investigators as the phenomenon like police detective Jin Kyung-hoon, broadcast journalist Bae Young-Jae, and layer Min Hey-jin. We will see Yoo Ah-in who will play the role of the charismatic leader of the New Truth Church’. It is the first big streamers’ South Korean series on the basis of the global smash.

Netflix will release the film on 19th November 2021.