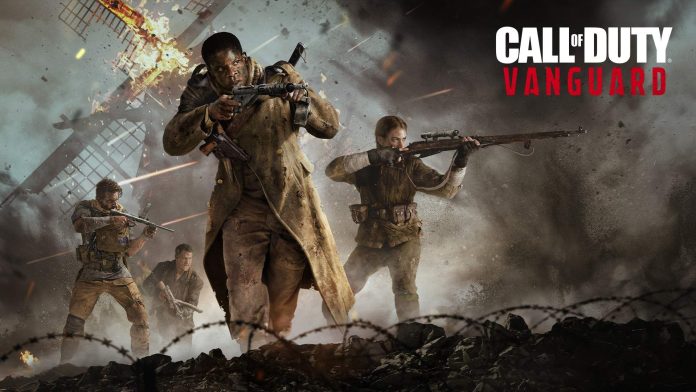 The latest installment in the Call of Duty franchise is the upcoming Call of Duty: Vanguard. The game is yet to be released however, the internet is already being flooded with rumors for next year’s CoD.

2022’s game is widely rumored to be a direct sequel to 2019’s Call of Duty: Modern Warfare, and a reliable leaker Tom Henderson has unleashed a long list of potential details about the unannounced game, from single-player to multiplayer, to Warzone.

Let’s call it the CoD: Modern Warfare 2, and according to rumors, the game will bring back the previous game’s protagonists from Task Force 141 along with Colombian drug cartels now in their sights.

The rumor mill also contains a word that the upcoming game will take major darker turns, with grim movies like Sicario and No Country for Old Men cited by some leakers as inspiration.

The darker tone will also boost the violence of the game and with revamped AI that will react in more realistic and potentially disturbing ways to attacks, the game is set to be the goriest version of COD yet. The game will also be reportedly giving the users some tough moral choices in some of its missions.

In its multiplayer mode, the studio is all set to bring back remastered versions of some maps from 2009’s original Call of Duty: Modern Warfare 2. we will possibly see the return of the favorites such as Favela, Afghan, Quarry, Terminal, and Trailer Park.

There are also reports that some of these maps will be stitched together to make a new interesting map. However, these are all just predictions and rumors so it’s better to take them with a grain of salt.