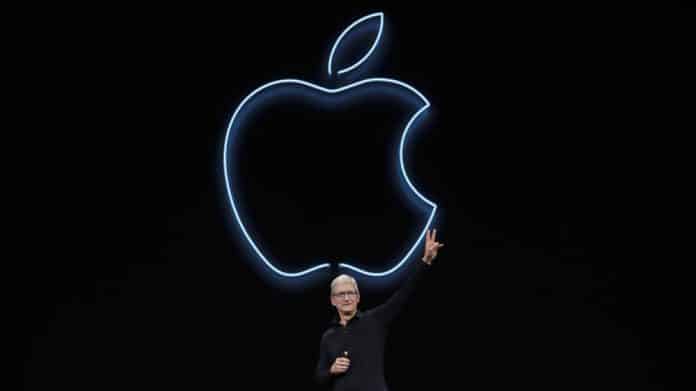 Apple has announced that it has more than doubled the number of suppliers committed to using 100 percent clean energy over the last year. The transition is aimed towards its 2030 goal to be carbon neutral across its supply chain and products.

Apple on Wednesday said it has more than doubled the number of suppliers committed to using clean energy to 175 globally in the last one year, including those from India, as part of the technology major’s aim to become carbon neutral across its supply chain and products by 2030. In total, 175 Apple suppliers will transition to using renewable energy. The company and its suppliers will bring online more than 9 gigawatts of clean power around the world. This is up from 75 suppliers enrolled last year.

These actions will avoid over 18 million metric tonnes of carbon dioxide emissions annually – the equivalent of taking over 4 million cars off the road each year.

The momentum of suppliers joining Apple’s commitment to the environment will also be seen in other countries. In the US and Europe, for instance, 19 suppliers each, have joined Apple’s Clean Energy Program. In China, a total of 50 suppliers will adhere to the program.

“Every company should be a part of the fight against climate change, and together with our suppliers and local communities, we’re demonstrating all of the opportunity and equity green innovation can bring. We’re acting with urgency, and we’re acting together. But time is not a renewable resource, and we must act quickly to invest in a greener and more equitable future,” said Tim Cook, Apple’s CEO.

Apple says that this transition to using renewable energy throughout its supply chain will bring online “more than 9 gigawatts of clean power around the world.” These actions will avoid over 18 million metric tons of CO2 emissions every year. As per Apple, this is the equivalent of taking over 4 million cars off the road each year.