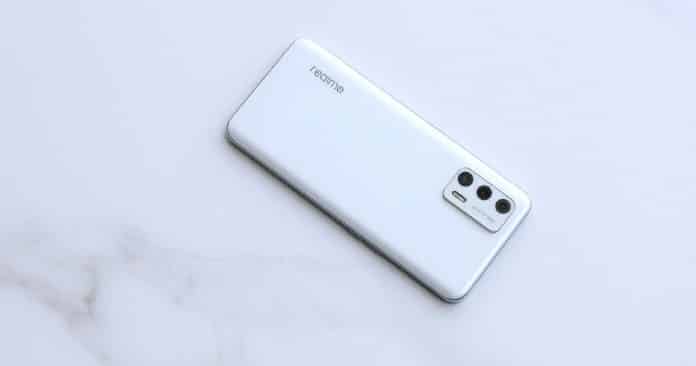 Realme has recently announced a new smartphone, Realme GT Neo 2T in China. Compared with the Realme GT Neo2, it has been upgraded in design, performance, and battery life. Although the name of this smartphone sounds similar to the Realme GT NEO2, it is completely different with a  discrete design and varying set of features. Let’s have a look at all the details of the smartphone.

Realme GT Neo 2T sports a 6.43-inch FHD+ AMOLED display with a 120Hz refresh rate, punch-hole cutout, Corning Gorilla Glass 5 layer, 360Hz touch sampling rate, and 1300nits peak brightness. The phone has triple cameras on the back, with a 64MP primary sensor, an 8MP ultra-wide-angle lens with 120-degree FoV, and a 4cm macro sensor. It has a 16MP snapper on the front for selfies and video chats.

The Realme GT Neo 2T is powered by the MediaTek Dimensity 1200 AI SoC. In comparison, the standard Realme GT Neo 2 is powered by the Snapdragon 870 chipset. It packs up to 12GB RAM and 256GB UFS 3.1 native storage that is further expandable via a microSD card. There’s support for up to 7GB Dynamic RAM expansion that uses a portion of internal storage as RAM. The phone runs on Android 11 based Realme UI 2.0 custom skin out of the box. There is a 4,500mAh battery with 65W fast-charging support. The phone measures 158.5×73.3×8.4mm and weighs 186 grams.