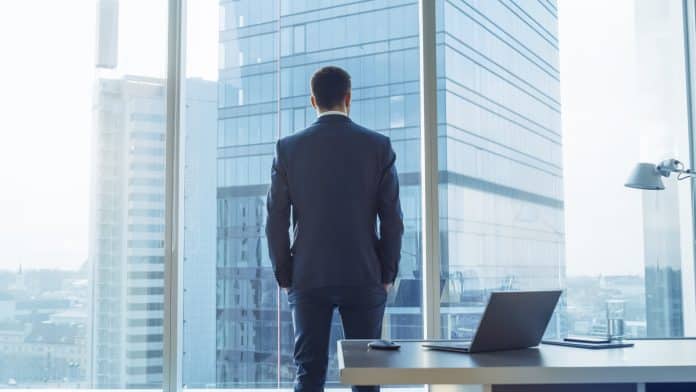 Technology is everywhere in every field nowadays. It helps us to take down complex, time-consuming problems with ease and maintain both quality and efficiency. The technological growth is driven by uncountable companies and organizations from almost every level (from startups to tech giants). If we talk about the tech giants, multiple examples are there which have led or were led by any Indian blood. In 2021, here are the top 3 Chief Executive Officers of some of the world’s biggest tech giants, who bornt in India.

All the people around the globe who access the internet are very well aware of what Google is. You probably reached to this article searching on one of the tools of the same company, which is a search engine. And in case you are not aware of Alphabet Inc., it’s the parent company of Google and its subsidiaries. If you rank the tech companies, Alphabet should come within the Top 5 rank, no doubt.

Mr Sundar Pichai joined Google in 2004. He is currently heading both the companies, Google since August 2015 and its parent company Alphabet Inc. since December 2019.

Adobe Systems Incorporated is one of the biggest multinational software companies globally, and it is led by Mr Shantanu Narayen. He took charge in December 2007 and is still successfully taking the company through milestones. Before that, he contributed as the company’s president and COO consecutively.

Who doesn’t know about the most user-friendly PC operating system, Windows and its developed company Microsoft? At the top, there is an Indian root, Mr Satya Nadella, since 2014. Before becoming the CEO, Microsoft’s cloud and enterprise group were in his hands. There he was responsible for running and building the company’s computing platforms.

There are so many other people as well who are either heading super tech powers or was there in the post for a long time. Let us know who is your model and why.