Hero I-League 2021-22: AIFF partner with 1-Sports to Telecast the Qualifiers of the I-league live 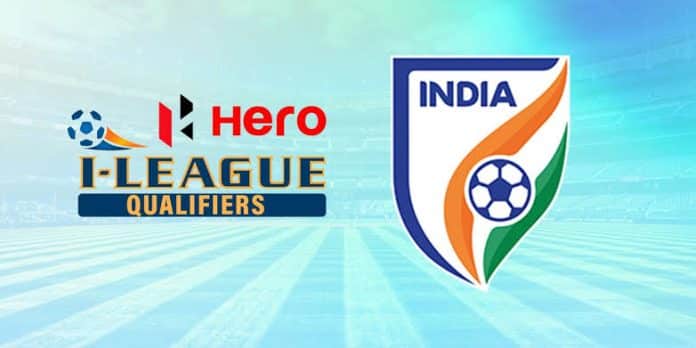 AIFF has partnered with 1-Sports to telecast the qualifiers of the Hero I-league live on television. As a result, Indian football enthusiasts can watch this event live sitting at home on their television sets.

The live broadcast of this event has already commenced on the 1-Sports channel from 12th October. Fans can also stream the event on Facebook. The top teams from this tournament will gain promotion and get the opportunity to compete in the top tier.

Also Read: Top 10 Asian football players of all time with the highest international goals in history

Format of the Hero I-league Qualifiers

The qualifiers of the Hero I-league features nine teams that are divided into two different groups. They will play in a round robin format and two top team’s from each group will qualify for the final round of the qualifiers.

Thereafter these four teams will face each other in a round-robin format. In the end, the team that will finish with the maximum points out of the four qualified teams will earn the promotion to the Hero I-league 2021 season.

Madan Maharaj and Rajasthan FC have made it to the next stage after finishing in the top two spots of group A. Whereas Delhi FC topped group B with 12 points and Kenkre FC finished second with 7 points.

Fans can also watch the live telecast of the final round on 1Sports. The four qualified teams will battle it out from Monday to gain promotion in the I-league 2021-22 season.

I-League Qualifier 2021 matches will be live streamed on Facebook