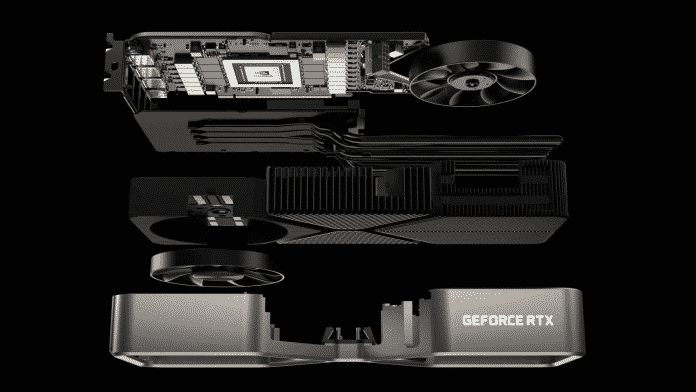 According to fresh sources, the first-ever pictures of the upcoming High-Power Connector for PCIe 5.0 compatible graphics cards have been pictured by Igor’s Lab. This new High-Power connector is designed for next-generation graphics cards, and the schematics of the power connector show that the connector will allow up to 600W of power to be delivered directly to the GPUs.

And while NVIDIA has opted for a 12-pin Microfit solution for its own Founders Edition variants, AIBs were reluctant to use the new power standard. However, the stopgap has made the AIBs gear up for the upcoming PCI Express 12VHPWR connector.

With the arrival of Intel’s Alder Lake processors, we will be introduced to the PCIe Gen 5.0 platform and AMD as well is expected to hop on board the PCIe 5.0 bandwagon sometime in 2022. Intel may also launch its ARC lineup on the new PCI Gen 5.0 standard meaning that we are going to see some PCIe Gen 5.0 action in the graphics cards segment as well from the side of Intel.

Additional details for the new power connector are posted by Amphenol IC (via Olrak) and the connector is rated for 600W power delivery and is PCIe Gen 5.0 compatible & not designed for legacy PCIe Gen 2 or Gen 3 cards.

Amphenol ICC introduces the Gen 5, Minitek Pwr PCIe connector system. This new introduction CEM 5.0 PCI Express 12VHPWR auxiliary hybrid connector and cable assembly support the 600W GPU cards. The 12VHPWR connector is not designed to mate with legacy PCI Express 2×3 and 2×4 12V Auxiliary Power connectors. The 12VHPWR connector power pins have a 3.00mm pitch, while the contacts in a legacy 2×3 and 2×4 connector lie on a larger 4.20mm pitch. New PCIe Connector System (CEM5) is designed for power applications with a current rating of up to 9.5A/pin (12 pins energized) and the 4 signal pins supporting signal transmission.