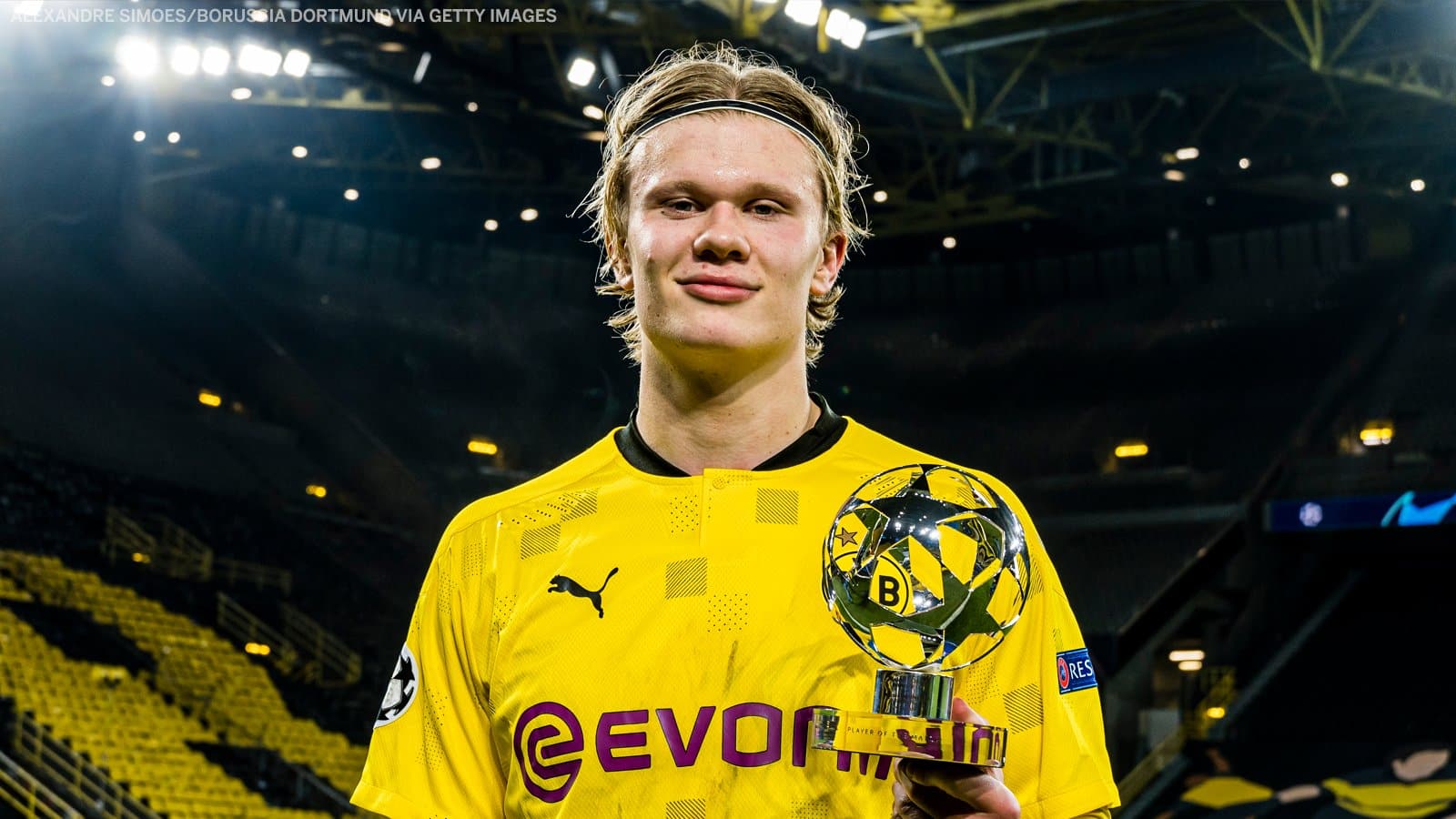 Current Inter Milan and former Juventus CEO Giuseppe Marotta has confirmed that he had the chance to sign Erling Haaland when he was at Juventus. The Norwegian striker was at Molde at the time, and would’ve only cost €2-3 million at the time. However, Juventus failed to act and could not pay up for the transfer.

‘I have many regrets. The last one is Haaland, who could have joined Juventus for €2-3million (£1.7-2.6m). In such cases, you have to have the strength to go beyond your budget when they tell you that he is a talent to be signed. That’s where the financial creativity of doing the operation comes in.

‘Haaland is one of the best strikers in Europe now. Can he come to Italy now? Absolutely not. There is a huge gap with the Premier League or La Liga. We are a transitional league, not the final destination.’

After Molde, Haaland was recruited by RB Salzburg in Austria. The player burst onto the European scene with them, and was later signed by Borussia Dortmund. Since joining them, the youngster has been competing with Robert Lewandowski for the Golden Boot, and has attracted interest from all the best clubs in the world.

There is truth to the comments of Marotta in the sense that a move Haaland will not be financially feasible for any club in Serie A. The league in Italy is currently struggling financially and no club in the country has the monetary power to outdo the likes of PSG, Manchester City or Real Madrid at the time.