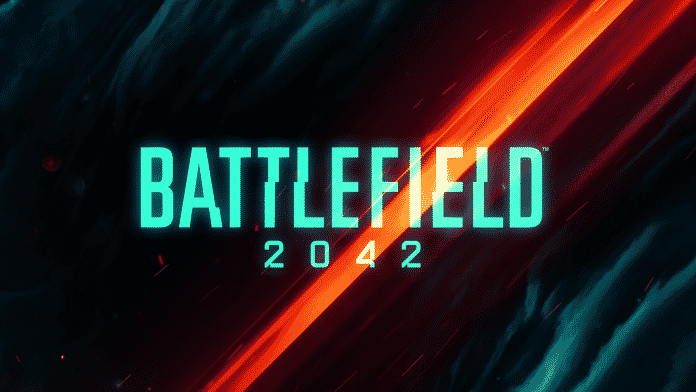 Electronic Arts’ new Battlefield 2042 is here and the Beta version was available for gamers on 6-7th October. We also did get our hands-on to the game and played the multiplayer mode where we saw the trailer wherein 128 players are fighting to defeat and capture the enemy.

In the Beta, we see there were three modes – All-Out Warfare, Hazard Zone and Portal. Well, in all-out warfare we saw there are two main camps for each team – One being the Soviet Union and the other being US Military.

There are four Specialists, each with their own unique capabilities, to play with and I did feel the total experience glitch here and there. Also, there were frequent frame drops while sometimes the latency was very low while sometimes you could not even aim at enemies.

Much like others, we played on Orbital, set in French Guiana, where we see multiple shuttle launch sites, flooded coastal villages, and vertigo-inducing skyscrapers. I saw both a jungle filled with multiple small sites of the army base, there were hills where players could easily snipe you or launch missiles with a jet flying above you.

At first, you will be dropped to the base location of any of the team and then suppose you die, you have the option to respawn in any location across the map. So, if as you see I was playing as the Russians, so, you can drop on a location captured by enemies and try to capture.

Or, I feel the best thing EA & DICE did was introducing multiple forms of vehicles to travel across the map. You can spawn with a tanker as a group or ride on a bike alone, team up with friends on an aerial fight or launch missiles using the jet.

This makes this multiplayer special as it is flooded with chaos and the battle royale island was a pitch to be killer and also fun to team up having fun to roam with a parachute or shoot enemies while you are floating in the air.

Undoubtedly, the graphics was insane as you see rains, thunders, cyclones all around the island where you see hundreds of people fighting against each other. You can also customize your arsenal on the fly while the game still needs some fine-tuning and we expect that from DICE and EA as the launch date was postponed from October 22 to November 19.

The new Battlefield 2042 has the potential to be the next-big battle royal game with rich graphics, with diverse maps having a superstorm or cyclones all over. It will be a completely new experience from the traditional Battlefield V or 1 games we played before, and as per the Beta things look promising.