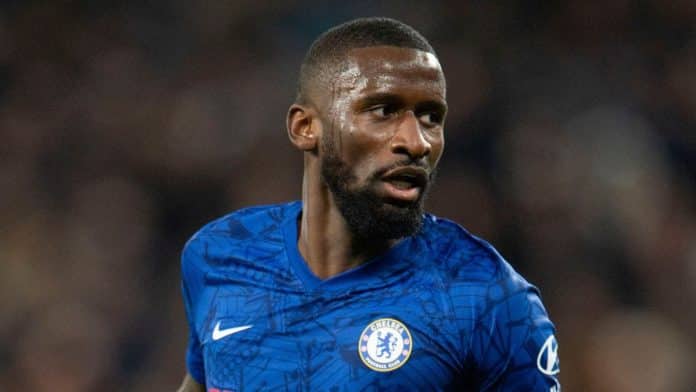 Antonio Rudiger is planning to follow in David Alaba’s footsteps and has reportedly decided to not renew his contract with Chelsea. He currently has one year remaining on his current deal with Chelsea, that expires in June 2022.

The German centre-back has attracted interest from Bayern Munich and Real Madrid as well. His agents are also working towards a move to these top clubs next summer, since the player will be available on a free transfer. According to Marca, Rudiger and his entourage have asked for a contract worth €10 million. However, the European Champions are only willing to offer the player a deal worth €6.5 million. So, an agreement between the two parties on the financial front is still far away.

Rudiger joined Chelsea from Roma in 2018, and has won the Europa League, Champions League and Super League with Chelsea. He has enjoyed a great run of form under Thomas Tuchel, and has emerged as one of the best defenders in the Premier League in 2021.

However, despite his value to the Chelsea squad, the Blues are not willing to match his salary demands just yet. Whether or not Real Madrid and Bayern Munich will be financially able to have the player over remains to be seen. However, when such a player is available on a free transfer, we can expect the top clubs to find a way to accommodate him on their wage bill.

Chelsea are currently in negotiations with Andreas Christensen as well, and are close to reaching an agreement with the Dane, in contrast to the German defender.