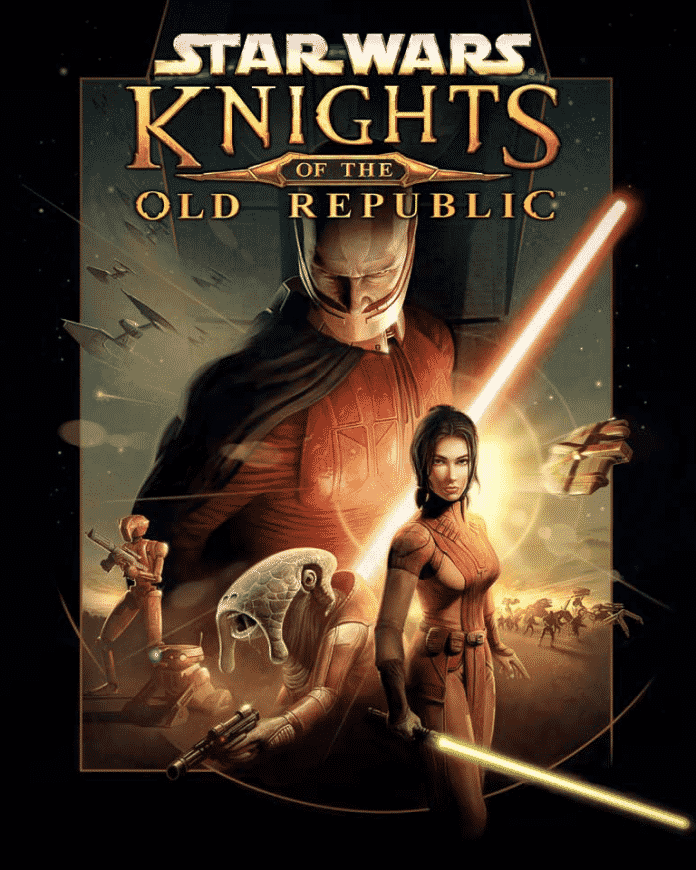 In the latest announcement related to the game, the developers have announced that the Nintendo version of the Star Wars: Knights of the Old Republic is coming to Nintendo Switch on November 11.

The classic BioWare Star Wars RPG game is coming to Nintendo Switch this year, and this will make for a new entry into the list of several classic Star Wars games that are already on the system including the  Star Wars Episode 1: Racer and Star Wars Republic Commando.

Star Wars: Knight of the Old Republic is one of the most beloved western RPGs and a fantastic take on the Star Wars universe. The game follows one of the best storylines in the entire Star Wars gaming franchise.

It allows players to create a character and choose whether to become a Jedi or be tempted by the ways of the dark side. All hail dark side!

Tales of the Jedi: Star Wars Confirms the Episode Titles with Upcoming Shows