Intel to set up two new fabs in Arizona 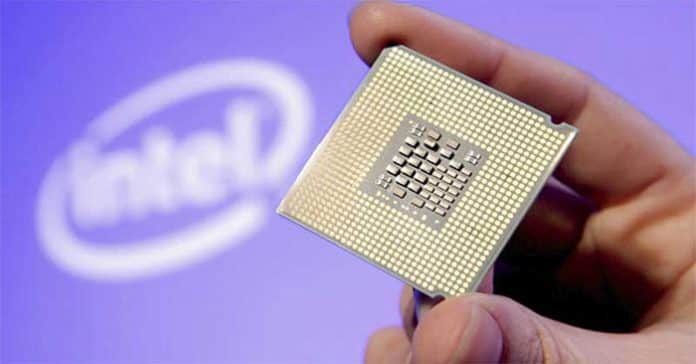 Get ready everybody, tomorrow Intel will be holding a groundbreaking ceremony for the construction of two new fabs in Arizona. This ceremony will be held in attendance with Company’s CEO Pat Gelsinger and local government officials and the ceremony will mark what Intel claims is the largest private-sector investment in the history of Arizona history.

It was in March 2021, that Intel announced its US$20 billion investment to build two new fabs on the company’s Ocotillo campus in Chandler, Arizona, where Intel’s Fab 42 is located. Intel’s Fab 42, as we know, will enter into full operations in 2020, and will be producing microprocessors using the company’s 10nm manufacturing processes.

The new fabs soon to be built by Intel will support the expanding requirements of Intel’s products and provide committed capacity for foundry customers, at least according to the company. The company further stated that with its IDM 2.0 strategy, it is committed to investing to increase its manufacturing capacity to support the surging global demand for semiconductors.

The company also announced that the US Department of Energy’s (DOE) National Nuclear Security Administration (NNSA) has selected its next-generation Xeon Scalable processors aka Sapphire Rapids to power the supercomputers which will be used within NNSA’s life extension program.

As we have heard previously, the NNSA’s Lawrence Livermore National Laboratory has awarded a subcontract to Dell Technologies to supply the Intel-powered computing systems that will be deployed at NNSA’s Tri-Labs. Dell announced that the Initial system deliveries are scheduled to begin in mid-2022 and continue through 2025.