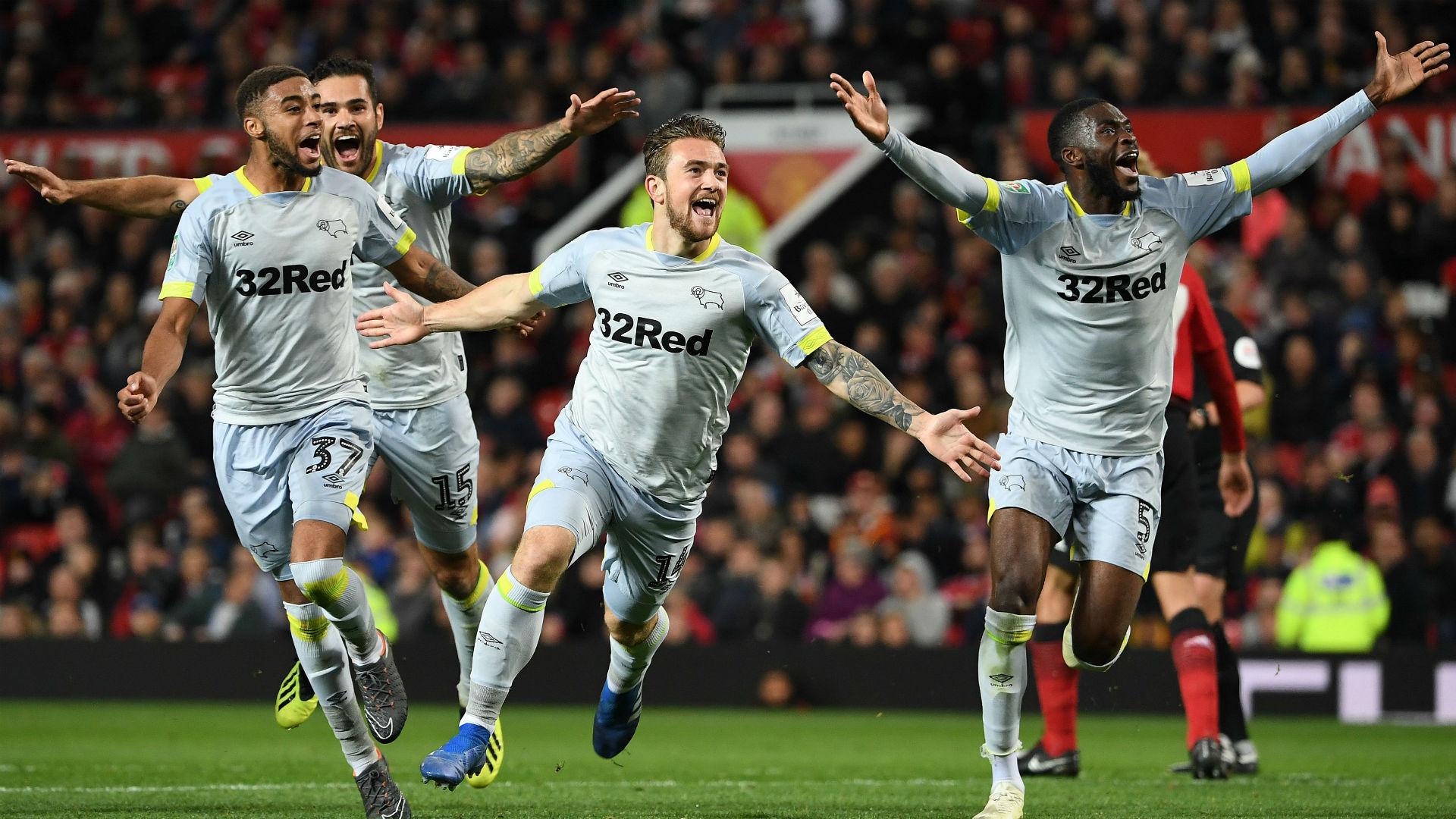 Derby County have been handed a 12-point deduction after they entered administration on Friday. They are currently last in the Championship with -2 points. A further nine points can be deducted against the Rams in the future since they have failed to produce regular accounts of their club business.

Manager Wayne Rooney has stated that he learned about the occurrence through Sky Sports. He has also mentioned that he hasn’t been in contact with owner Mel Morris for a while as well.

‘I don’t know what the points deduction is going to be. It’s 12 points for administration but whether there are more, I don’t know. My job is to rebuild from the football side and bring pride and dignity back to the club.

‘This is a big club with a huge fan base and those fans deserve my full attention and the players’ full attention. Performances like today make it a more attractive club for potential investors. It’s important we get the right people in to run this club properly.

‘If the penalty is 12 points, we have a chance [of staying up]. If it goes beyond that we might have to start preparing for League One as well.’

Rooney acknowledged that several employees would lose their jobs since the club is going into administration. However, he refrained from commenting on the issue before the club released a statement. Fans have voiced their concerns for a club, and have also pondered whether or not they will have a club to support in a year’s time.

Mel Morris, the owner of the club, has found it difficult to find potential buyers for the club. It’s claimed Derby’s football creditors must be paid up to £10m, while an American private equity firm is owed a secured debt of £20m.

The club also faces a tax bill of close to £30m. So, any potential buyers also need to shell out more than £50 million to reinstate the club to a sustainable state.