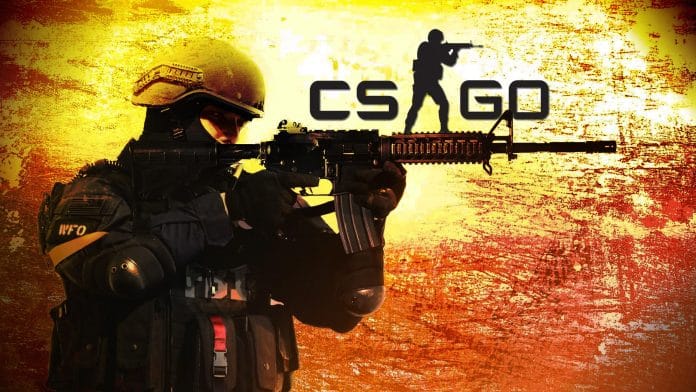 Counter-Strike: Go will always be one of my all-time favourites, and I have always loved the game for everything it is. However, the developers have been criticized for not listening to the players’ pleas, but many still kept the faith and believed that the developers would release the updates and changes, which is much need for the game.

And finally, the game is doing what it should have done long back. We now have a massive change to Counter-Strike: GO’s most popular map; eventually one of the game’s best maps now doesn’t hobble.

The recently introduced Operation Riptide delivers more than what players have expected from the game, and there’s no doubt that the emergence of serious competition has been good for CS: GO.

All the missions are now getting a new overhaul. Challenges will be unlocked every week, which reward stars upon completion: as with Operation Phoenix, these stars can then be spent on items of the player’s choice, including new avatars weapon skins.

There are also some new skins, including the CT Frog Men from the SEALs and the French Gendarmerie.

Operation Riptide also brings a new way of playing competitively: the addition of short matches, which were 5v5, and now they have a best of sixteen rounds match (i.e. first to nine wins), which, according to Valve, on average should last about 25 minutes. Players will also be able to set up private Premiere mode matches with a code, entering as teams or letting the matchmaker sort it out.

Many changes were brought to the gameplay, including the ability to drop grenades for teammates to pick up and a buff to the CT go-to rifle, the M4A1-S, which now does more damage to the body and a nerf to the Deagle as well.

Operation Riptide also brings four new weapon collections. The most interesting among them is the hideous-looking golden AK-47, which I guess will become popular among players for not-so-good reasons.

Operation Riptide will run until February 20, 2022, and the operation pass costs $15.

- Advertisement -
Powered by JustWatch
Share
Facebook
Twitter
Pinterest
WhatsApp
Linkedin
Previous articleASUS TUF Gaming A17 with Ryzen 7 4800H & RTX 3050 will be discounted to ₹74,990 on Big Billion Days
Next articleWe didn’t see the appearance of a new Surface Pro X at the Surface event yesterday, and here’s why

IPL 2022: CSK CEO confirms the return of Bravo but Punjab Kings official is unsure about Gayle