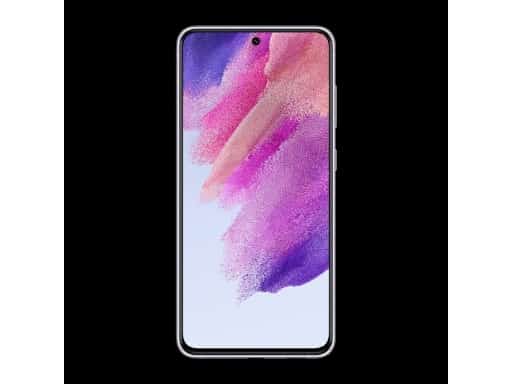 Samsung Galaxy S21 FE 5G launch is in the works. If the rumour mill is to be believed, Samsung’s next affordable flagship smartphone could launch sometime in October. The device will share the design aesthetics of its more premium siblings, Galaxy S21 and S21+. Some key details of the device have already leaked ahead of the launch. Console ahead of the launch. In its latest benchmark listing, the device has a different processor, which might make its way to India. Let’s take a look at the Samsung Galaxy S21 FE 5G specifications and other details revealed via the Google Play Console listing.

The device was spotted in the Indian region, and this time around, running with an Exynos 2100 SoC. Apparently, Samsung is preparing the Exynos 2100 version of the smartphone for release in the country. According to the listing, Samsung is bringing the version with its latest Exynos chip. For those unaware, this chip has a single ARM Cortex-A78 core clocked at 3 GHz, three Cortex-A78 cores clocked at 2.8 GHz, and four Cortex-A55 cores clocked at 2.2 GHz. It’s a 1 + 3 + 4 configuration that is fairly similar to that of the MediaTek Dimensity 1200, except for the distinct clock speeds and the 5 nm architecture on the Exynos chip.

The variant on Google Play Console has 8 GB of RAM under the hood. The processor is also paired with a Mali-G78 GPU which can handle most of the games on Google Play without any hassle. The device also runs Android Android 11 straight out of the box which is hardly a surprise. Although Google is expected to launch Android 12 later this month, Samsung has reportedly postponed the One UI 4.0 announcement. Therefore, the new update won’t be ready for the Galaxy S21 FE 5G in time.

The listing also reveals that the phone flaunts a Full HD+ display with a 2,009 x 1,080 pixels resolution. Moreover, an image attached reveals that the device has a punch-hole cutout at the top part of the display. The display itself is flat and surrounded by thin bezels.

Other details of the phone have leaked previously. It is said to sport a 6.4-inch 120Hz flat AMOLED display. The device’s triple-camera module is said to house a 32MP + 12MP + 8MP sensor setup. The hole punch cutout will house a 12MP front camera. The phone is said to pack a 4,370 mAh battery with 25W fast charging support. While the US and some European countries might get the Snapdragon 888-powered variant, the India variant could come with Exynos 2100, much like previous Samsung S-series models.

Word is that the device will go on sale in the US starting October 29. Samsung is yet to confirm the official launch details.