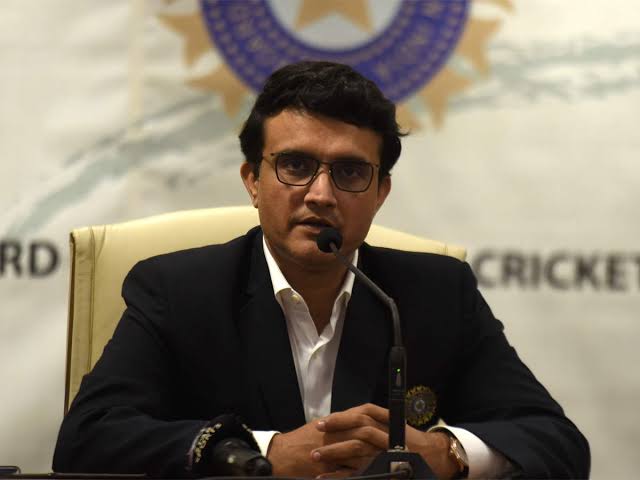 After the cancellation of the fifth test, none of the BCCI officials came out and explained the real reason for the abandonment. However, fast forward to two days later and the BCCI president Sourav Ganguly has revealed the actual reason in an interview with the Telegraph.

The former Indian captain accepted that the Indian team players denied to play the final game of the series against England in Manchester.

“The players refused to play but you can’t blame them. Physio Yogesh Parmar was such a close contact of the players. Being the only one available after Nitin Patel isolated himself, he mixed freely with the players and even performed their Covid-19 tests. He also used to give them a massage, he was part of their everyday lives.”

Sourav Ganguly also added that “The players were devastated when they came to know that he (Team Physio) had tested positive for Covid-19. They feared they must have contracted the disease and were dead scared. It’s not easy staying in a bubble. Of course, you have to respect their feelings.”

Hence the BCCI president’s statement makes it clear that IPL wasn’t the reason for the cancellation. In the end, it is understandable why the Indian team members are scared because they can contract the virus if they would carry on with the fifth test.

Honorable BCCI President Sourav Ganguly was questioned about the result of the series and was asked whether the two teams will play again as a continuation of the same series. Consequently, the former Indian captain responded saying that the two boards will calm assess the situation and then take a decision.

“The Old Trafford Test has been cancelled. They have incurred a lot of losses and it’s not going to be easy on the England and Wales Cricket Board (ECB). Let things settle down a bit, then we can discuss and decide. Whenever it’s held next year, it should be a one-off match since it cannot be a continuation of the series any more.”

With this statement it certainly looks like India are not interest to continue with the series. However, the result of the five-match test series is upon the ICC. Therefore fans will have to wait until ICC gives their say regarding the outcome of the series.

Also Read: Eng vs Ind: The Fifth Test between England and India at Old Trafford got Cancelled due to Covid Outbreak

Sourav Ganguly admitted to hospital after testing positive for COVID-19