Eng vs Ind: The Fifth Test between England and India at Old Trafford got Cancelled due to Covid Outbreak 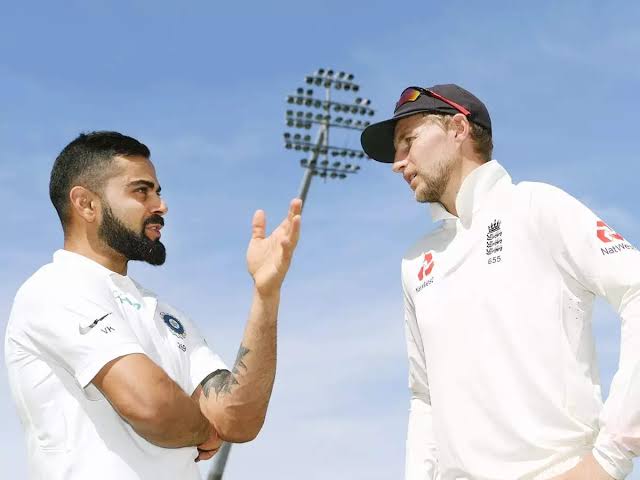 Two hours before the final test match of the England vs India series would begin, news came out that the test match is suspended. As a result, fans all across the globe expecting a nail-biting finish in the series were unhappy after this announcement.

Consequently, the English Cricket Boad gave a statement after the cancellation of the test match. They revealed the reason why they had to cancel the fourth test at Old Trafford.

“Following ongoing conversations with the BCCI, the ECB can confirm that the fifth LV= Insurance Test between England and India Men due to start today at Emirates Old Trafford, will be cancelled.“

The English board further added “Due to fears of a further increase in the number of COVID cases inside the camp, India are regrettably unable to field a team.”

The Indian Board also gave a statement and mentioned that talks are going on to reschedule the fifth test. “The BCCI and ECB held several rounds of discussion to find a way to play the Test Match. However, the outbreak of Covid-19 in the Indian team contingent forced the decision of calling off the Old Trafford Test Match.”

Which members of Team India tested positive before the fifth test against England?

India was leading the test series 2-1 going into the fifth test. However, the Men in Blue suffered misfortune after head coach Ravi Shastri was tested positive for Covid. Soon news came out that two other members of the Indian team along with Shastri have tested positive.

Bharat Arun and fielding coach R. Sridhar are the two names that have come in contact with the virus. Following this news a day before the test match, a report showed up that another member has tested positive for the virus. Hence, both boards had a discussion regarding this matter before the test match. They concluded that it would not be safe for the players and thus the fifth test was cancelled.

Also Read: WTC 2021-23: India reach the Top of the World Test Championship after an extraordinary win against England