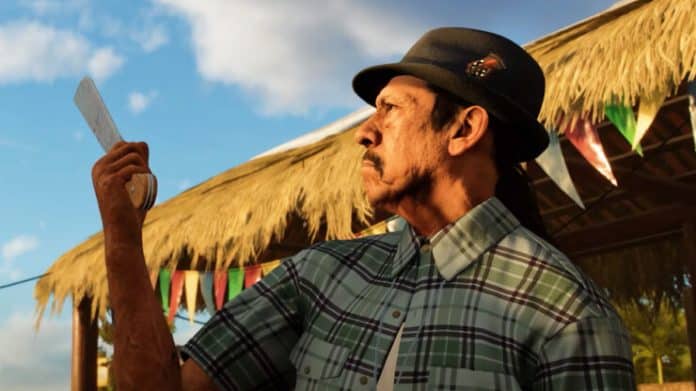 There is still a month left for the launch of Far Cry 6, but now Ubisoft, the developer behind the game has released its full post-launch roadmap.

As we already know from earlier rumors that the game will be including a plethora of paid DLCs, but with the official release of the Post-Launch roadmap, the news is all but confirmed.

And this time the paid DLCs will be featuring iconic Far Cry villains from the past, including Vaas, Pagan Min, and Joseph Seed, as well as a remastered version of Far Cry: Blood Dragon.

However, what this new post-launch roadmap has revealed is that Ubisoft will be bringing some amazing free DLC to Far Cry 6 as well. This will include some amazing crossover missions featuring Danny Trejo, Rambo, and Stranger Things.

You can check out a Far Cry 6 post-launch trailer, below.

And finally, here’s just a bit more information about all the post-launch content Ubisoft Toronto is cooking up for Far Cry 6:

Previous articleLenovo IdeaPad Slim 5 with Ryzen 7 5700U & 16GB RAM price reduces to ₹66,990
Next article“Ganglands (Season 1)”: Mehdi and Liana will be able to rescue their loved ones from the drug dealers or not