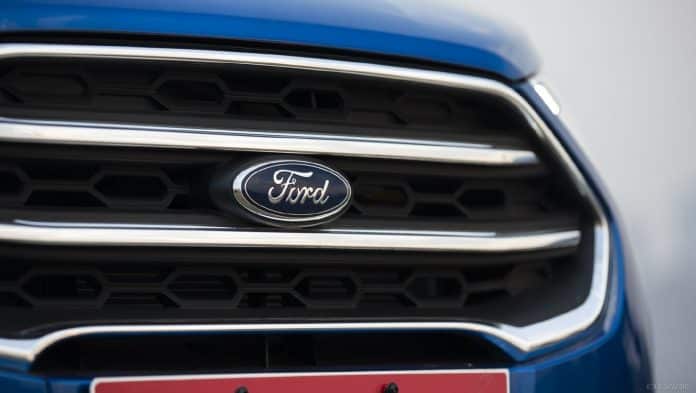 Ford Motor Company said on September 9 that it will end manufacturing operations in India, shuttering its two plants in Sanand and Chennai, a decision forced by huge accumulated losses and lack of growth in a difficult market.

Manufacturing of vehicles for sale in India will stop immediately, and about 4,000 employees will be affected, the carmaker said in a statement Thursday. Ford will wind down an assembly plant in the western state of Gujarat by the fourth quarter, as well as vehicle and engine manufacturing plants in the southern city of Chennai by the second quarter of next year.

Ford said in a statement on Thursday that it had accumulated operating losses of more than $2 billion in 10 years in India and demand for its new vehicles had been weak.

Jim Farley, Ford Motor Company’s president, and CEO, Ford Motor Company said, “As part of our Ford+ plan, we are taking difficult but necessary actions to deliver a sustainably profitable business longer-term and allocate our capital to grow and create value in the right areas.

Ford India said it took these restructuring actions after investigating several options, including partnerships, platform sharing, contract manufacturing with other OEMs, and the possibility of selling its manufacturing plants, which is still under consideration.

“Despite our efforts, we have not been able to find a sustainable path forward to long-term profitability,” Ford India head Anurag Mehrotra said in the statement. Mehrotra said Ford’s decision was also reinforced by “persistent industry over capacity and lack of expected growth in India’s car market”.

Ford will work closely with employees, unions, suppliers, dealers, government, and other stakeholders in Chennai and Sanand to develop a fair and balanced plan to mitigate the effects of the decision, the company added.

Ford tried to change fortunes in India with the proposed handshake with SUV-specialist Mahindra & Mahindra (M&M) a few years ago. The plan was to share manufacturing plants with M&M besides joint development of products and technologies. But in January 2021 both companies decided against going ahead with the partnership driven by the disruption caused by the pandemic. Instead of infusing funds for the joint venture with Ford which was Rs 1,400 crore, M&M routed the investment towards its own electric mobility programme.