NitroPhone 1, the ‘safest Android smartphone in the world’ is a Pixel 4a with a third-party ROM 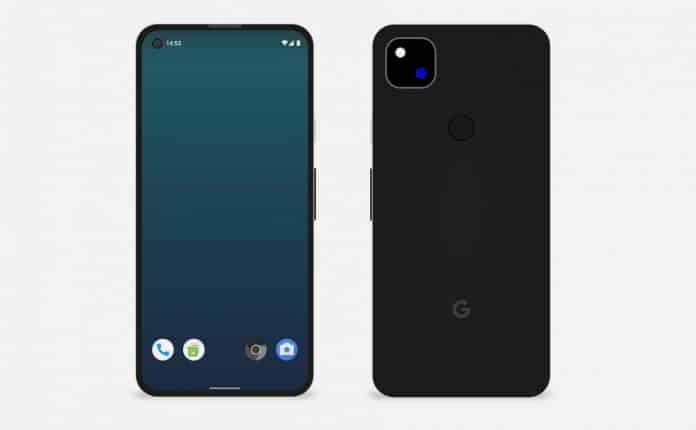 Nitrokey may have earned a repute for selling encrypted USB sticks, but the company has ventured into smartphones now. According to the company’s promotional material, it believes that the NitroPhone 1 combines security, privacy, and a simple user experience along with modern hardware.

While this may be true, the NitroPhone 1 appears to be a little less exciting than we hoped it to at first glance.

The NitroPhone 1 is essentially the Google Pixel 4a with the GrapheneOS installed, formerly known as the CopperheadOS. In short, GrapheneOS is an Android fork without Google Mobile Services(GMS), although you can install them as per your preference.

Google will continue to extend support for the Pixel 4a for two years, so the NitroPhone 1 will not have the longest shelf life.

GrapheneOS is essentially a free OS to install, so it is really hard to arrive at what the unique selling point of the NitroPhone 1 is as it is not cheap! The device retails at 630 Euros or 54,648 INR. In contrast, the Pixel 4a costs $349 or 25,475 INR.

Nitrokey will remove the device’s microphone for an additional layer of security, but that does not cover the 200 Euros between the NitroPhone 1 and the Pixel 4a.

If you are interested to purchase the NitroPhone 1, you can do so via NitroKey’s official site. The company accepts SEPA bank transfers, PayPal, Bitcoin, and credit cards, for reference.

Best Deal on Google Pixel 4A: Get a Next Mini free at just ₹1 and 50% off on Pixel Buds

Pixel 4a 5G to unveil in India on October 9: officials

Google Pixel 4a is coming on August 3, Google confirmed