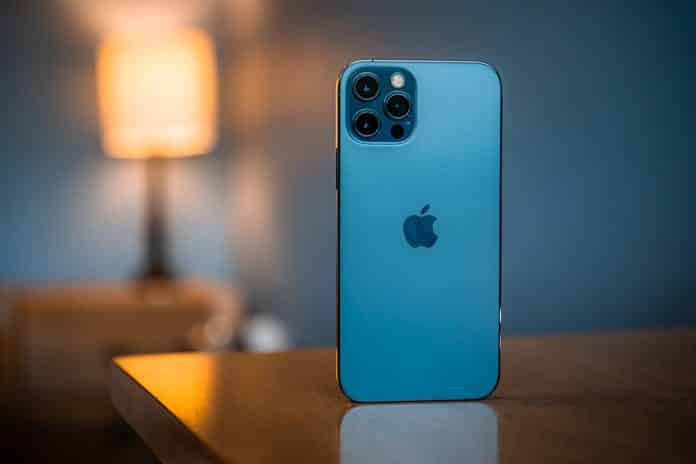 The German government has approached the European Union with an initiative to oblige mobile phone manufacturers to release software security updates and ensure the supply of spare parts for seven years. This is two years longer than previously proposed by Brussels itself.

However, the German government has insisted on the EC that repairs and software updates should be handled for a minimum of seven years, according to reports from the German media heise online.

In addition to this, the German government also wants spare parts for repairs to be offered by manufacturers to third-party repairers at a ‘reasonable price’. This request also includes requesting the smartphone manufacturer to announce the price of spare parts, and if the price of spare parts is announced, the repair price of terminals that have passed the time since their release will be unusually high. It seems that it will lead to preventing such a situation.

The EC also demands that spare parts for repairs be delivered ‘up to 5 business days’, while the German government wants parts to be delivered more quickly. The DigitalEurope Industry Association, consisting of Apple, Samsung, Huawei, and other device OEMs, believes the European Commission’s proposals are a bit too much. They have proposed security updates for three years and OS updates for two years for their devices.

The European Union’s initiative may gain the force of a legal norm by 2023, and it is due not so much to concern for consumers as to the environmental agenda – phones simply have to work longer. And if the relevant law is passed, the lifespan of mobile devices could practically double – today manufacturers offer an average of 2.5 to 3.5 years of support.