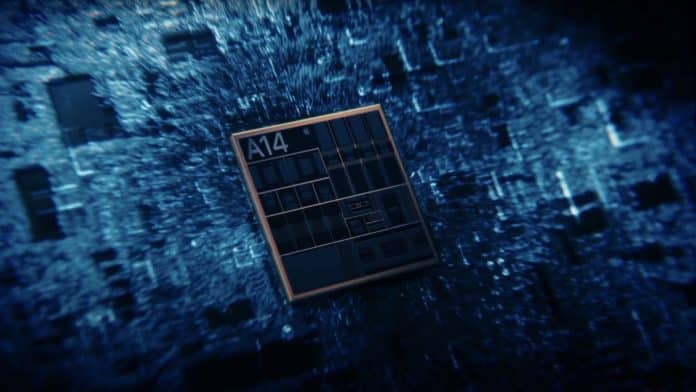 After the launch of Apple’s iPhone 12, the market share of the company increased rapidly. The Cupertino giant’s overall market share as a smartphone chipset vendor has increased drastically compared to the same period last year.

According to recent sources, the Cupertino giant has finally beaten off its close rival Samsung, but it is still behind the chip giant Qualcomm. The latest data acquired from Counterpoint Research reveals that for the Q2 2021 period, Apple had a 15 percent market share in the smartphone chipset category. On the other hand, its close rival Samsung was trailing behind its nemesis, with a 7 percent share during the same period. The report also mentions that the Cupertino giant’s market share increased slightly compared to the 13 percent share it had during the same period last year.

Even if the company’s iPhone 12 is successful and its A14 Bionic is the fastest smartphone processor around, the iPhone maker is still behind the likes of Qualcomm and MediaTek. According to the Q2 2021 stats, Qualcomm possesses more than twice the market share as Apple, which is not surprising, considering nearly every major Android flagship phone maker relies on the San Diego chip firm for its Snapdragon lineup of SoCs.

However, the matter of fact is that the sales of Apple have gone down and analysts believe that this is because Apple will soon be launching its new iPhone 13 which will sport the company’s latest A15 Bionic SoC. TSMC is mass-producing 100 million A15 Bionic chips and Apple has also asked its supply chain to raise iPhone 13 production by 20 percent compared to the iPhone 12 series.

According to Apple, there will be a much higher demand for its iPhone 13 lineup that will take the Cupertino giant to new heights in terms of chip market share. The company is also planning to launch a low-cost 2022 iPhone SE, which could become a favorite amongst budget-conscious consumers, which will positively contribute to its overall position.