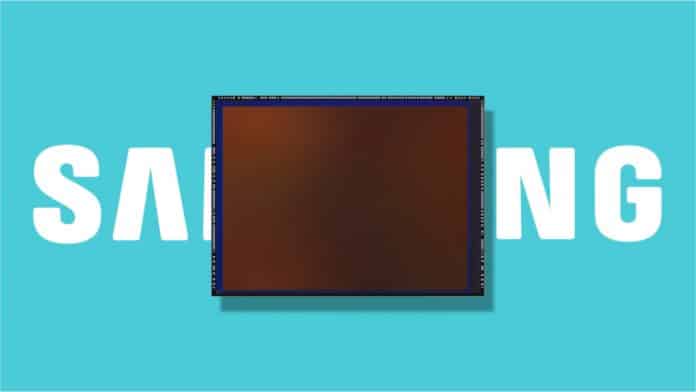 Samsung is known to always push the boundaries of innovations with their tech and this time the South Korean tech giant is pushing the boundaries of the megapixel number and now the company has announced the ISOCELL HP1. This is the world’s first smartphone camera with a maximum image resolution of a whopping 200MP.

According to official reports, the ISOCELL HP1 features a 0.64μm native pixel size, and it’s supported by the new ChameleonCell technology that offers full-pixel rendering, along with support for 2×2 pixel binning, or 4×4 pixel binning.

Aside from the above-mentioned information, Samsung also announced the ISOCELL GN5, which is a slim 50MP sensor that supports Dual Pixel Pro autofocus technology for all-directional autofocusing.

It sports a native pixel size of 1μm and the ISOCELL GN5 supports 2×2 pixel binning mode for capturing 12.5MP stills in low-light conditions. The South Korean tech giant also claims that its latest sensor features Front Deep Trench Isolation or FDTI technology and it also allows the sensor to absorb as much light as possible inside a pixel while reducing grain accumulation.

Similar to the 200MP ISOCELL HP1, the ISOCELL GN5 also supports 8K video recording at 30FPS however, the South Korean tech giant is yet to detail which products will be treated to these two sensors.

So we don’t know as to whether if Galaxy S22 members or just the Galaxy S22 Ultra will be featuring the flagship sensor. But if the previous rumors are to be believed than it was rumored that Samsung was going to use the 200MP sensor for the Galaxy S22 Ultra, with the premium handset also getting ‘Olympus’ branding to hype its value.

Previous articleNew ONEXPLAYER 1S announced with Intel Core i7-1195G7 for $1,199
Next articleNoise Anniversary Sale: Last chance to avail up to 70% off