Here’s the first hands-on preview of the Elden Rings 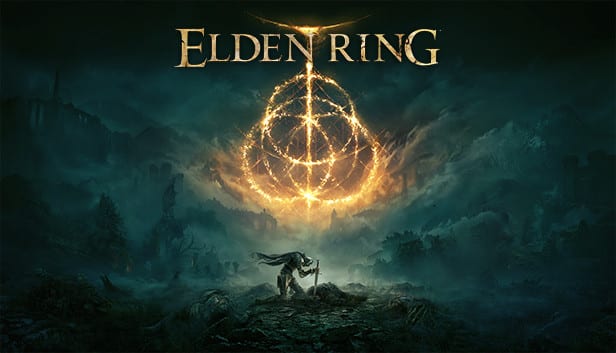 Elden Rings game first preview is here and we can say that the game is all about freedom and choice. The 15 minutes of gameplay that was released shows a variety of sections of the game and shows that the makers have truly added more options and flexibility than anything From Software has worked on in the past.

The gameplay demo first shows us Elden Ring’s first open field, which spread out in every direction with several easily visible points of interest. On the left side we have a small watchtower, and in the far off straight ahead was the gigantic glowing Erd Tree, and just in front was a site of lost grace, which will serve as the game’s bonfire checkpoints.

In the gameplay demon, the player approached a group of enemies gathered around a campfire, and suddenly out of nowhere a gigantic Dragon swooped down in typical Souls fashion and take them all down out in a single blow, revealing a sudden and massive boss fight.

Another scene shows a group of passive enemies walking along a trail escorting a giant carriage. In another area, we have another carriage that was guarded, however, this time it was by a large encampment of enemies that the player has to be careful and they have to sneak through it without alerting the whole camp.

However, to navigate across such a giant open field, we have to summon a Spirit Steed, which can utilize special jump platforms to leap over cliffs, allowing for a ton of verticality in the open-world design.

The thing which makes this one different from other Souls games is that now we will have access to a map. The map gets updated by finding map fragments throughout the world.

Players can now drop markers to note down locations of tough enemies, along with important NPCs, treasures, or dungeon entrances.

The game brings dungeons which can now be found throughout the open field but of course, these dungeons are filled with enemies, traps, treasure, and even illusory walls.

In the game, the Legacy dungeons are the main things, and each of the six main areas of The Lands Between, the gameplay demo teased, Stormveil Castle.

This is a Legacy Dungeon in which players can either head through the main gate and suffer through pain or quietly sneak around the side through a secret entrance that takes them along a lesser guarded path.

The gameplay demo also showed the boss fight against the giant multi-armed lord from the trailer, and it had gigantic sweeping attacks, earth-shattering slams, counter attacks that come out while it reels from being hit a second form with a transformed Dragon arm spewing fire.