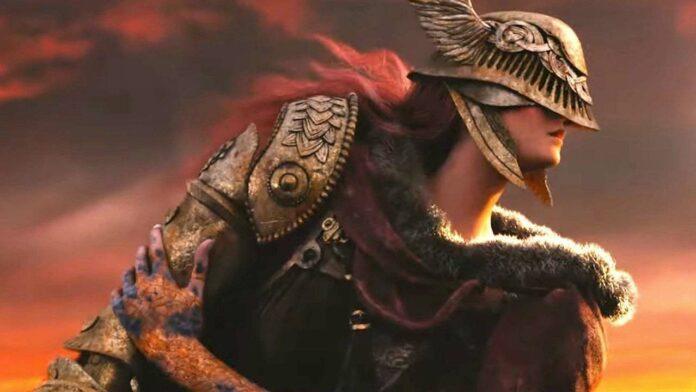 Naughty Dog Co-President Neil Druckmann expresses interest in games like Elden Ring that do not rely on traditional narrative to tell a story. In a recent interview about The Last of Us getting an HBO TV series, Neil Druckmann explains this information.

Neil Druckmann has recently made headlines for fighting back against Naughty Dog’s false leaks, hinting at a possible The Last of Us 3 sequel, and teasing concept art for The Last of Us Factions 2 Multiplayer. Naughty Dog fans are currently excited about any news from the PlayStation studio, and it appears Druckmann is providing more insight into plans for developing future game narratives.

Neil Druckmann tells The Washington Post that he is inspired by the storytelling in games like Inside and Elden Ring that do not rely on traditional storytelling methods.

He continues, “some of the best joy I get out of games that trust their audience to figure things out.” In contrast, Druckmann points out that much of the best storytelling in The Last of Us is in the cinematic interactions, and he adds that he does not want to remove dialogue or cutscenes from future releases, but rather to push things forward while trying new, different ideas, even if some fans do not like them.