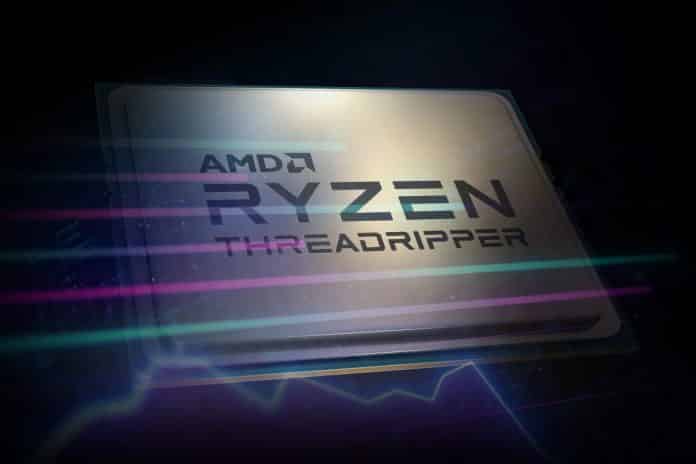 The latest un-intentional or intentional leak by Gigabyte has given away the details about AMD’s next-generation Ryzen Threadripper CPUs based on the Zen 3 core architecture. The CPUs are codenamed Chagall, and from previous leaks, we already had an idea that AMD will be introducing its next-generation Ryzen Threadripper & Threadripper Pro families based on the Zen 3 core architecture under the Chagall codename. It’s expected that the lineup will release the CPUs in November 2021.

According to the latest leaks, courtesy of Gigabyte, we now know that the AMD Ryzen Threadripper 5000 lineup is an ‘AMD Family 19h 08he processors and will have at least eight different SKUs, which will be 5 SKUs for the workstation WRX80 and 3 SKUs for the HEDT TRX40 platform.

It also revealed that the workstation models will feature 64, 32, 24, 16, 12 core and HEDT models will have 64, 32, and 24 core variants. The most interesting thing to note here is that the IOD on the HEDT variants reports a power rating of 80W, however, each workstation chip has a different IOD power rating.

We know that AMD will split its Threadripper 5000 family into two segments, the Ryzen and the Pro variants. It aimed at the HEDT and Prosumer market. It will also be featuring the Ryzen Threadripper 5990X which is the flagship with up to 64 cores, 128 threads & 256 MB of L3 cache. The SKU will also offer 64 PCIe Gen 4.0 lanes and support a 4-channel DDR-3200 memory interface.