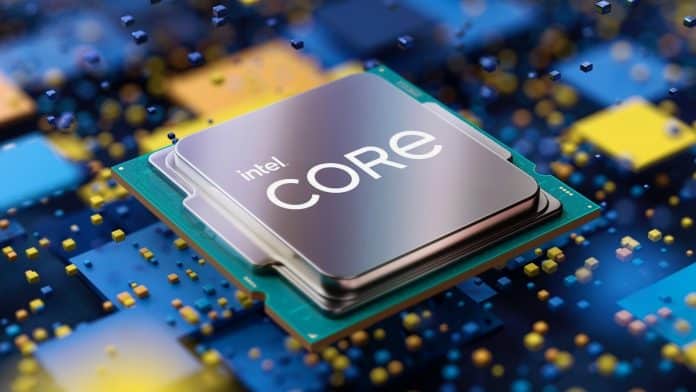 According to the latest sources, there is now a new list of changes made available for the Linux kernel. The list suggests that Intel is removing the support for its Cannon Lake graphics drivers in the upcoming Linux kernel version 5.15. the ironic thing here is that Intel’s Cannon Lake was shipped without the integrated graphics engine active, which means that there wasn’t even a need for drivers.

However, the Cannon Lake did have an integrated Gen 10 graphics engine, but it was disabled by Intel in a sure sign that there were yield problems with its 10nm process. The silicon giant went as far as to even limit these chips to the China region to keep them away from Western audiences. All these shenanigans led to intel making a further delay in 10nm process nodes which in turn gave its competitor AMD a massive advantage, and Intel is still yet to fully recovered from this impact.

Intel has made two big decisions this time, one is the enablement code for DG2, and the second is the removal of support for Intel Cannon Lake graphics. The i915 GFX driver will no longer support Cannon Lake graphics in the upcoming Linux kernel version 5.15 and this news is officially confirmed. This removal simply means that Intel considers its Cannon Lake’s graphics driver as simply a non-important addition to the i915 GFX driver, and hence, finally decided to remove it.

We can also see a comprehensive list of changes in the latest PR for Linux kernel version 5.15, which was submitted by Intel’s development team. The latest update list for Linux Kernel version 5.15, brings a lot of fixes for DG1 GPUs including refactoring of a DG1 interrupt handler, fix for DG1 memory bandwidth computation, and many more.