Sony plans to automate the manufacturing of most of its hardware 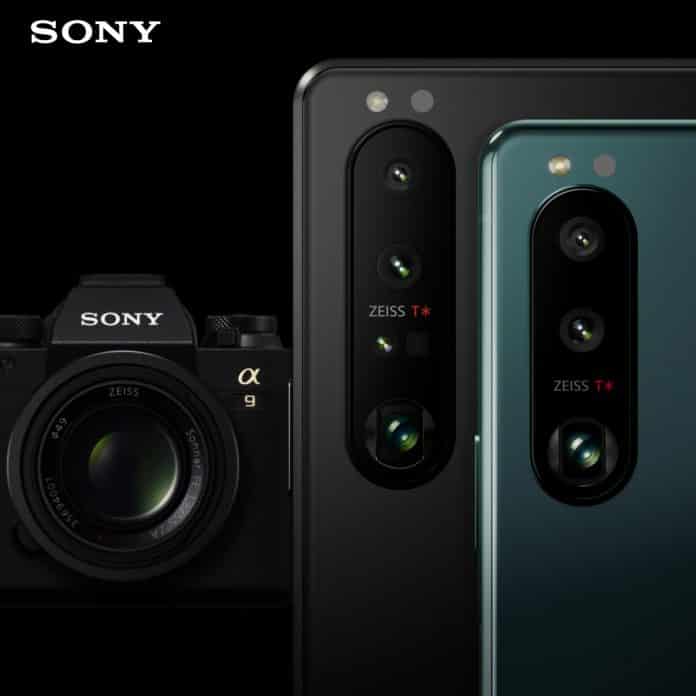 Sony recently made headlines by stating that its future manufacturing of televisions, smartphones, and cameras will be taken over by robots. This comes amidst the drive of the company to shift its attention towards services.

The made idea behind using unmanned production lines is that the company plans to cut costs by 70% at Sony’s mainstay TV factory in Malaysia by the fiscal year 2023. The company officials also believe that factory automation will reduce product defects.

“I don’t think automation alone using robots will bring enough merits. The key is to use digitalization to link both sales and manufacturing.”

Sonly plans to carry out its plan in conjunction with an increased focus on online sales and data analysis. The company states that using artificial intelligence to analyze sales data will increase the effectiveness of the manufacturing volume.

However, the company still plans on selling hardware and services to its consumers. But most of its growth target will come from products for professional use, including crystal LED displays for virtual video production and ball-tracking technology for the sports entertainment industry.

“By being brought together under a single entity and governance structure, we are now able to co-operate organically to create something new. That applies not only to making products but also to purchasing, manufacturing, product development, and sales.”