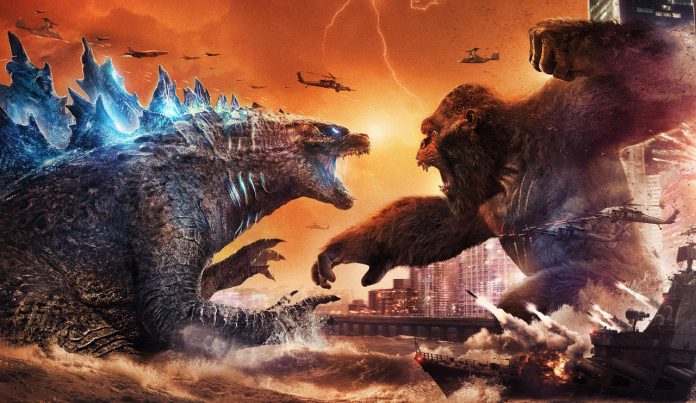 In the trailer, it has seen that the film is based on a police officer who is trying to solve the mysterious case contained with several mysterious stories of dead spirits. Prithviraj is appearing as an ACP named Satyajith. He is a person who only believes in logic and nothing else. The trailer starts with a narration that is saying in this universe, illogical thoughts are more in number, there are many undiscovered secrets as huge as the sea, and also have some unanswered questions.

After this, it has introduced Satyajith with a voice-over that asks about his character. Now we will see that the trailer will bring you around from there to disclose some hints which are left by the killer. In this, we will see many mysterious things happening and at last, the trailer will end on a high note with dialogue that she would come to you again Medha.

It depicts a retired composer and a conductor having a vacation at a Swiss spa with his friend Mick. Mick ware about the final screenplay, and Fred has also provided the opportunity to perform for the queen.

This summer, Pixer is going to release a new animation, Italian Riviera. The upcoming blockbuster film Luca will take us to the marvellous seaside town of Portorosso. In this town, two new kids are hiding the secret that they are actually sea monsters. They are very desperate to hide their secret from the townspeople, who would not accept them after knowing their actual identity. In the film’s trailer, it has shown that they are the only ones who are afraid.

It is a story of a girl named Ann Burden who is living her scheduled life with her family. She becomes the only and last survivor of the apocalyptic event that is the will of good. John Loomis is stumbling into the valley with his falling anti-radiation suit. After Loomis regains his strength slowly he becomes part of Ann’s rustic life.

The world of Rani become clash down after her husband become dead at a blast and she is suspected as a victim by the police. The investigation started and as the investigation going deep Rani’s personality layers have got off after finding her to be attracted towards her neighbour (Rane). It leaves some hint about more to Rishu than eye contact.

In this film, we will see the present world become wondered while a group of time travellers comes from the year 2051 to give some important message. They will say that after thirty years mankind is losing a global war against some terrible alien species. They will see that time the only hope of them will be the soldiers and the civilians from the present time if the civilians will transport to the future and fight together with them.

In the team, there is a high school teacher and family man Dan Forester. They are very determined to protect the world for his little daughter Dan collaborates with some intelligent scientists and also his father to write the fate of the Earth in a new way. Here are a lot of shots of Chris Pratt holding a gun.