The Effect of Disney on Subscription Video On Demand Market 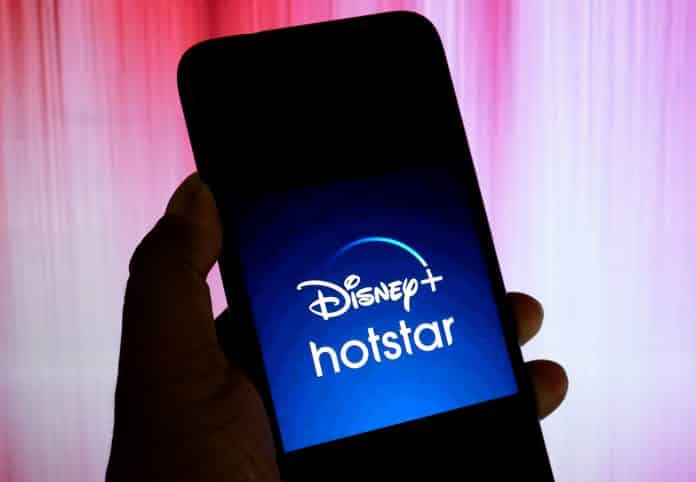 In this pandemic year, all the online video streaming platforms have grown rapidly. There is no doubt that all the streaming is also moving upward based on popularity and revenue. Some reports have depicts that the estimated revenue of the SVOD services has increased nearly 30% in 2021.

It has given the signal to move into the market in 2016 by getting a minority stake in streaming technology developer BAMTech. In that following year, it was a 75% stake. In 2019 Disney Plus become the top trending Google search in the US.

The two most important platforms are Disney+ and Apple TV+, which was launched in November 2019, resulting from an instance downturn in the market shares for Netflix and Amazon Prime Video.

It has been observed that two of the largest competitor have also remained constant from February 2020. Disney+ was launched by American Entertainment, and Apple TV+ was launched by the Netherlands, also with HBO Max.

Disney+ was launch in November 2019. After launching the next five months Disney+, Apple TV+, and HBO Max were constantly growing. In March 2020, Disney+ was launched in Western Europe then it was the Market Share of Disney+ was increased slowly.

After launching to so many countries, the market share of Disney+ also was increased. After five months, on March 2021, Disney + Hotstar had entered Europe, Canada, Australia, & New Zealand. Now it is reported that Disney+ keeps growing to the new market shares, and the market share is rising tremendously.

There is no doubt that the most powerful strength of Disney Plus is its content.  It gave a smaller content library when it was just launched than their rivals Netflix or amazon. The strength of the Disney platform lies in quality over quantity, with Pixar, Lucasfilm, and Marvel all the development content for the service. The first hit on the Disney Plus platform was the Star War franchise from which Mandalorian belongs.

It is also reported that Disney Plus has projected to generate $10 billion in 2021, which is up from the estimated $4.5 billion in 2020

In March 2021 it has reached over 100 million subscribers.

After launching, the Disney app was downloaded over 150 million times which is a great factor for growth.

We all know about JustWatch, an international streaming guide that helps more than 20 million users per month in 47 countries to find out great shows to see on Netflix, Prime Video, Disney+, and many more.