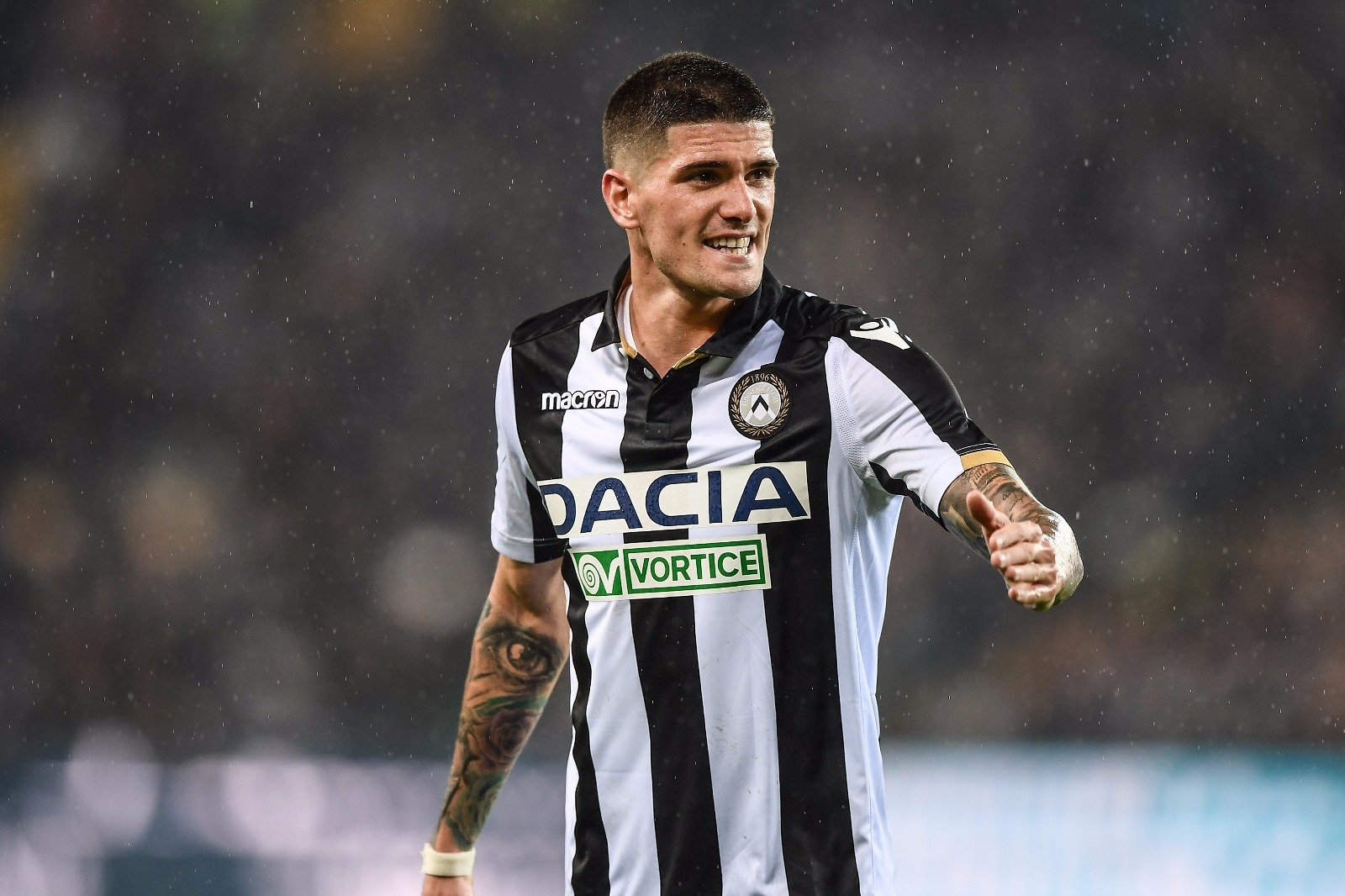 Rodrigo De Paul is all set to join Atletico Madrid for a fee around €35 million, including add-ons. The Udinese midfielder was targeted by various big clubs across Europe including Inter Milan and Arsenal, but has chosen to join Diego Simeone at the Spanish capital.

The player has agreed on a five-year contract until 2026, and will undergo medicals to finalise the transfer shortly. Negotiations for the deal have been going on since May, and it is now set to be made official. Transfer insider Fabrizio Romano has given the deal his famous ‘here we go’ signal which essentially means that it is done.

The Argentinian midfielder has emerged as one of the best in his position across Europe. He has played at Udinese since 2016, and wears the captain’s armband for the Serie A outfit as well. Statistically, his returns are among the best for a central midfielder across the continent, with 9 goals and 11 assists across 38 appearances.

De Paul is very attack minded, and is great with the ball at his feet as well. The 27-year-old could work under Simeone to develop the defensive side of his game, and level up his game to virtually have little to no drawbacks. Alongside Marcos Llorente, and Koke, Simeone is now spoilt for options in the heart of the park.

He will, however, have to let go of Saul Niguez this summer since the player fell out of favour in the starting lineup. He has been scouted by the likes of Bayern Munich, and could leave despite having a number of years left on his contract.

Previous articleTottenham’s current situation with Paratici, Fonseca and Harry Kane
Next articleCristiano Ronaldo’s club future is still up in the air