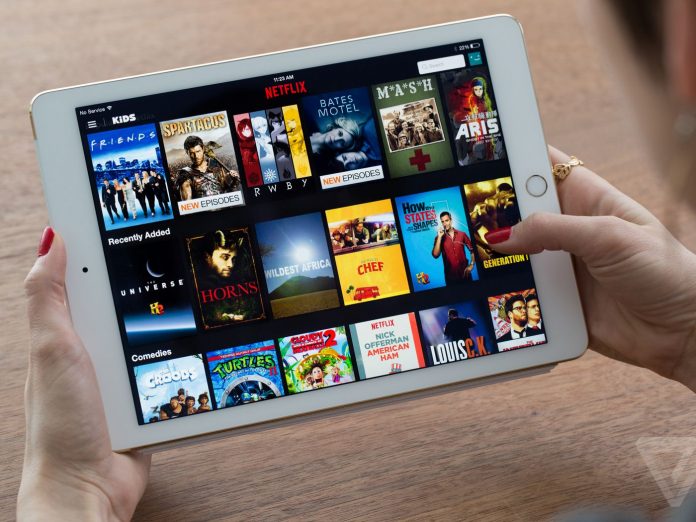 It is an incredible series. It is a unique, new kind of series from writer, comedian, and also popular internet sensation, Ziwe. It shows a no-holds-barred mixture of musical numbers, interviews, and also some sketches that give some challenge to the discomfort race of America.

It is a popular American talk show. In this show, the guest has discussed the current events of politics and also the media. Now it has been renewed for season 19.

It is a famous family love drama series. The story of this series is focused on the Muslim community and initially targeted to dispel stereotypes about Islam that is a pioneering Muslim-oriented program in Indian Television.

It is a very funny and also educational series. The story of this series is based on a house named Chidiya Ghar. It was named after the death of the wife and also a retired principal Kesari Narayan.