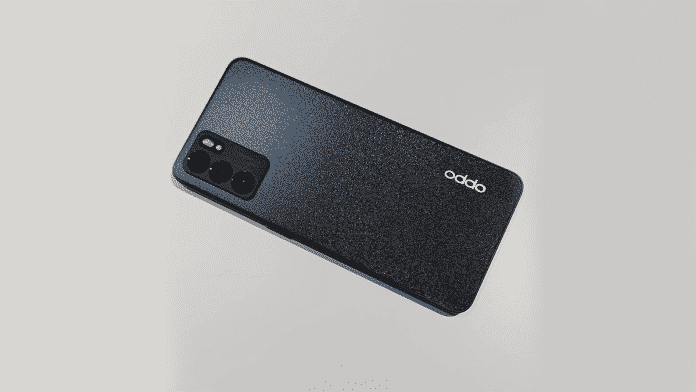 When it comes to OPPO, the Reno series is probably the brand’s fastest refresh. It’s only been about 6 months since the Reno5 series launched, but already we’ve seen the Reno6 series launched in China.

Currently, we know of only one phone that uses MediaTek’s new Dimensity 900 chipset and that is the Oppo Reno6 5G. An OPPO device with the model number CPH2251 was spotted on Geekbench with the ARM MT6877V/ZA. Is that the Reno6 5G? Perhaps, but it could be a related Reno device.

The score is pretty interesting as the Dimensity 900 is one of the most promising mid-range chipsets to be announced recently. It is a 6nm chip with two Cortex-A78 cores (2.4 GHz), a Mali-G68 MC4 GPU and a 5G modem.

While this could be a late benchmark for the OPPO Reno6 5G, it could also be for another variant or a brand new device. For example, this benchmarked phone could be an upcoming OPPO F series device. The OPPO F series are lower mid-range devices that come with MediaTek Helio P series chipsets, so the Dimensity 900 would be a major upgrade.