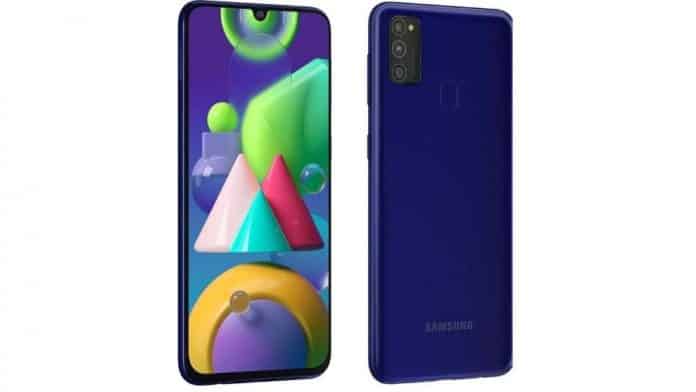 As per the specifications of the device nothing has been confirmed yet. However, the M21 Prime Edition has already been listed on multiple certification websites with model number SM-M215G: Samsung India website’s support page, Google Play Console, BIS (Bureau of Indian Standards), and much more.

Comparing with the M31 Prime Edition, we can expect that the M21 Prime Edition will also arrive with the exact same set of specs as the regular one, but this time, Amazon apps and a 3-month Amazon Prime subscription will be pre-loaded. So, the price tag will definitely be slightly higher.

The Samsung Galaxy M21 is one of the few smartphones in the market which is featuring a Super AMOLED display and 6,000mAh battery in a single device. The device is powered by an Exynos 9611 SoC chipset paired with 4GB/6GB RAM that will deliver a great smartphone experience.