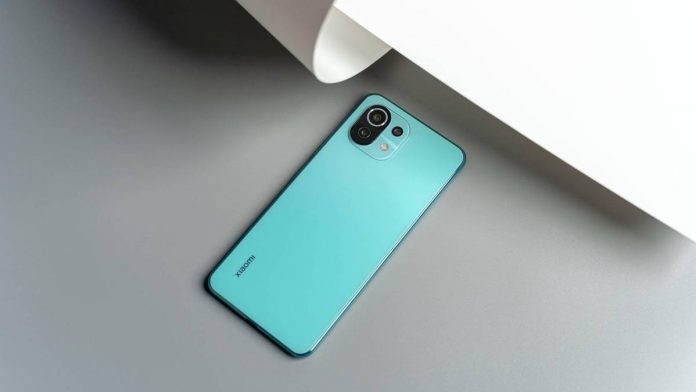 Xiaomi‘s latest and most marketed release, the Mi 11 Lite has been on their release radar for a while in India. Although, Xiaomi has released all the specs pertaining to the device the price of the device was not revealed. Fortunately, a leak from India Today has revealed the estimated price of the Mi 11 Lite.

The leak claims that Xiaomi will not be releasing the 5G variant of the Mi 11 Lite in India and will only release the Mi 11 Lite 4G for an estimated price of under 25,000 INR($342).

The Xiaomi Mi 11 Lite 4G variant is one of the lightest devices on the market, featuring a slim body of 6.81mm and weighing 157g. It will feature a 6.5″ AMOLED screen with FHD+ resolution, 90Hz refresh rate, a 20:9 aspect ratio, HDR 10+ and it will run on Android 11 based MIUI 12. The Mi Lite 4G will feature a triple-camera setup with a 64MP main sensor and an 8MP ultra-wide lens along with a 5MP macro-camera.

The device is also power-packed as it will come with a Snapdragon 732 SoC chipset along with a 4500mAh battery that supports fast charging of 33W. Xiaomi will most likely release the device in 6GB RAM+64GB, 6GB+128GB, and 8GB+128GB variants. The Mi 11 Lite will come in black, blue, and pink.