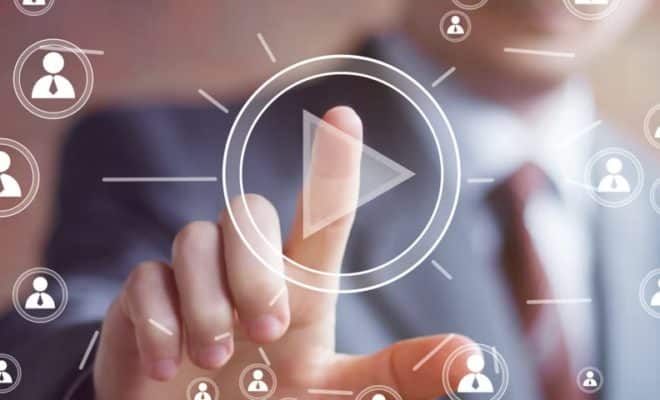 It is also a romantic Korean film. It depicts the story of a couple who are trying to maintain a long-distance relationship.

The story has a lot of similarities with the present condition of the entire world. The story revolves around a devastating virus spread across the world and the wake led of the virus increases the number of hybrid humans, babies born with partly human and partly animal. If the rising of the hybrids is the effect of that virus, then several remaining humans try to hunt the hybrids. A little hybrid named Gus comes out of his forest sanctuary with his lone wanderer Jepperd, and they travel together along the remains of America to find the answers.

It is really an inspirational documentary that revolves around motivational speaker Jack Kavanagh and his friends about their adventure to the west coast of America.

This series is following the recovery addict and comedian Mae who wants to control the addictive behaviors and intense romantic nature that has been forced her life.

It is a horror-comedy fantasy series. It depicts the story of a peaceful town named Centerville which is battling with a zombie horde after the dead start to rise from their graves.

It is a romantic comedy series. It depicts the story of two best friends named Shanthi and Jennifer who wants to rekindle their marriages by planning a couple’s getaway.

These series revolve around an idealist who has uprooted his family and decide to move to Latin America.

It is a story of the owner of a successful video game design company and his staff who is struggling to keep their game at the top position.

It depicts the story of a dangerous stalker who is stalking a widow and become obsessed with the work of her husband.

This series is based on a couple who want a baby this is the one thing that they do not have. After that, they decide to adopt.

It revolves around the story of Pedro who is a handsome boy from Rio de Janeiro’s middle class has been introduced to cocaine at an early age that takes him on the path to become the leader of a criminal gang.

It is an incredible series that revolves around a teen entertainer who has paid a participation fee for one million Japanese Yen to visit a room together for six hours.

1.Raya and The Last Dragon

It is a fantastic animated film. The story is based on a brave girl named Raya who is a girl who has inhabited the reimagined Earth by ancient civilization who is determined to find out the Last Dragon.

This series depicts the elite and experimental clones that have made their way to the ever-changing galaxy in the aftermath of the wars of the clones.

It depicts the story of an undercover operative named Martin Odum who possesses the ability to transform himself into a new person for each of the jobs but suddenly his own original identity has faced many questions.

It is a story of a basketball coach who has been fired from his job and takes a teaching and coaching job at an elite all-girls private high school.

It is an animated family drama film that shows an elderly couple who finds their youth in the rain.

It depicts a fateful exchange on a flight which has several consequences for Daniel Murphy. He has taken the challenge of getting a coffin from his family home in Clonakilty.

It depicts the story of a mother who becomes wonder about the ending of her life to be alone as their children are living their best lives thousands of miles away.

It is a romantic comedy series. It depicts the story of a couple who are continuing their long-distance relationship for 3 years and facing the importance to be getting married.

It depicts the story of the trials and tribulations of four young entrepreneurs who left their day jobs to continue their start-up venture.

It is a story of three siblings who are divorced, jobless, and hopeless. They have planned for a road trip together and begin a hilarious journey.

It revolves around the life of a standup comedian Vipul Goyal. The tagline depicts the drama behind the comedy.

It is a story of three unmarried girls who are tackling all things together and have dealt with everything that comes in their way.

It is a story of an orphaned boy who is living with his grandmother due to an illness. At that time there is a group of witches who wants to rid England of all the children.

It revolves around a mysterious Hollywood stuntman and mechanic who moonlights as the driver of the getaway and has found himself in a trouble after helping his neighbor.

It focused on the group of bounty hunters who got money to save a mysterious girl and bring her to America to hide and reveal some illegal activities by the most powerful drug dealer.