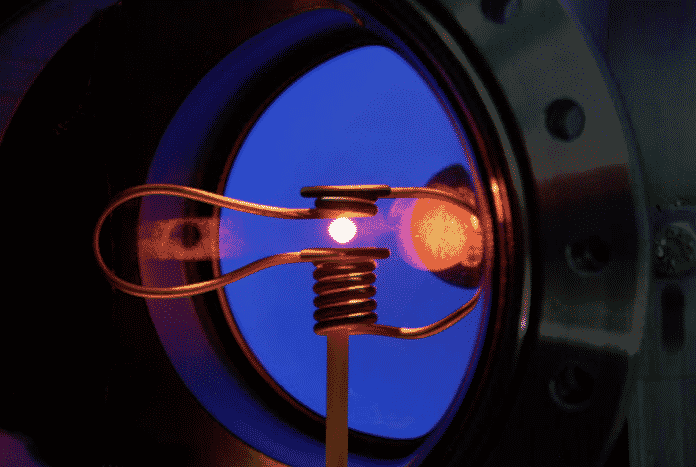 SpaceX is scheduled to launch its 22nd cargo mission to the International Space Station (ISS) today, as such, the National Aeronautics and Space Administration (NASA) briefed members of the press on the scientific experiments that will fly to the orbiting space laboratory.

In its briefing, the space organization stated that SpaceX’s Dragon-2 cargo capsule will launch 7,300 pounds of pressurized cargo to the ISS. The cargo includes experiments that will study human kidney tissues, crop growth, new solar arrays and, ‘super glass’ which is part of a NASA and JAXA (Japan Space Exploration Agency) collaboration.

It’s my pleasure to share the science flying aboard our SpaceX launch tomorrow. Tomorrow it was mentioned we’re gonna be launching around 7,300 pounds of cargo, 2,000 of that is going to be science in the pressurized capsule. That includes samples of our experiments as well as hardware. When this Dragon returns it’s going to bring home 4,200 pounds of cargo with the majority of that also being science. It will bring home samples from a wide variety of research, human research physical sciences, tech demo, education as well as biology. Today we have done roughly 3,000 experiments on the space station and served over 4,000 researchers. It produced over 2,000 publications and served greater than a hundred countries globally.

This particular flight is going to bring up 37 investigations. And that is going to be part of the complement of the hundreds that we do every year on ISS. Before we get into the specifics of this flight, we have a short video we’d like to show to highlight some of the projects.

So I’d like to share a little more information about some of the experiments you saw in the video as well as other investigations flying on SpaceX 22. Joel talked a little bit about ERISA, so iROSA is a technology that was developed coming out of a tech demo called ROSA in 2017. So this was one of the previous technology demonstrations that we flew on ISS. In the materials science category, we’re going to be flying super glass. That’s a NASA and JAXA collaboration. It’s going to be in the ELFR electrostatic levitation furnace. It’s looking at super-cooled metal alloys and their formation into the glass. So that will help us develop a wide variety of technologies based on this very fundamental research. It’s also a $300 billion industry globally.