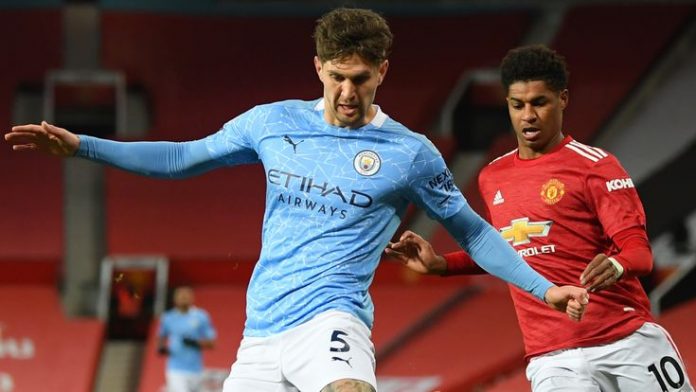 The Premier League season is now done and dusted, and we are left with Manchester City as the victors. And over the course of the campaign, a lot of things have come to light, especially with the players who have made a name for themselves after being not so highly rated in the past. So, here are the most improved players of the notorious English Big Six.

The attacking midfielder has made a name for himself this season, especially after breaking into the first team by scoring some really important goals. He has scored 2 goals and provided double that number in assists across 18 starts. His performances have made the club start long-term contract talks, and he is one for the future for the Gunners.

Up until Frank Lampard departed the club, there were talks of Mount being favoured over the rest of the players in midfield. However, in a Champions League winning season for the Blues, Mount has showed that he truly has what it takes to compete at the highest level for Chelsea, especially with the arrival of Thomas Tuchel.

The Liverpool academy graduate was among the top ten centre-backs in Europe this season, and his solid performances at the back ensured that Liverpool finished in the top four of the Premier League and qualified for the Champions League next season despite the horrific injury-ridden season.

The Englishman has managed to revive his career this season, with the arrival of Ruben Dias giving the club not one, but two exceptionally in-form centre-backs. So much so that he managed to replace Aymeric Laporte in the starting lineup and establish himself as the partner for Dias, who has been on another level altogether.

The Scottish defensive midfielder proved to the league that he has more to offer than just intercepting the ball and playing it back to the team. McTominay scored 7 goals in 20/21 and showed goalscoring capacities that enhance his skillset in the midfield position and make him a much more valuable asset to the club.

The England captain was already a world-class performer, but under Jose Mourinho, he became a more complete forward, assisting goals in addition to scoring them. He finished not only as the top scorer this past season but also the player with the highest number of assists in the league which makes him twice as threatening than before.

Previous articleOFFICIAL: England 26-man squad for Euro 2020 announced
Next articleMotorola has Increased Rs.500 on All Variants of Moto G40 Fusion