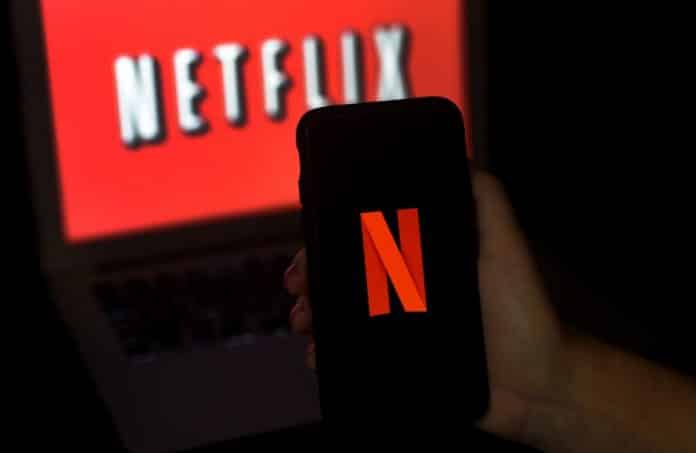 According to recent reports, Netflix might put together a new gaming division. A Netflix spokesperson said that “Our members value the variety and quality of our content. It’s why we’ve continually expanded our offering – from series to documentaries, film, local language originals, and reality TV. Members also enjoy engaging more directly with stories they love – through interactive shows like Bandersnatch and You v. Wild, or games based on Stranger Things, La Casa de Papel and To All the Boys. So, we’re excited to do more with interactive entertainment.”

The Information has reported that “Netflix is looking to hire an executive to oversee an expansion into videogames, a sign it is stepping up its efforts to grow beyond traditional filmed entertainment, according to people familiar with the situation.”

There is no job listing available for this role, but as per some rumors, several gaming industry execs have been approached regarding a potential role in the company.

Reed Hastings, the CEO of Netflix has acknowledged the draw of big games like Fortnite, saying that the battle royale shooter is a much big competitor for users’ time than any of the other big TV streaming services: “We compete with Fortnite more than HBO.”

Producing its own content was a huge part of Netflix’s streaming strategy in the last few years, which ensures it doesn’t need to pay as many licensing fees to other studios, and can rely more on the Netflix-made content. If Netflix wants to come into the gaming scenario, then it needs to do well to defer to some established developers.

Previous articleNext-Gen GPUs of NVIDIA, AMD Rumored To Be More Than Twice As Fast Than Ampere & RDNA 2
Next articleHere is the list of all the movies & TV series added on 23rd May