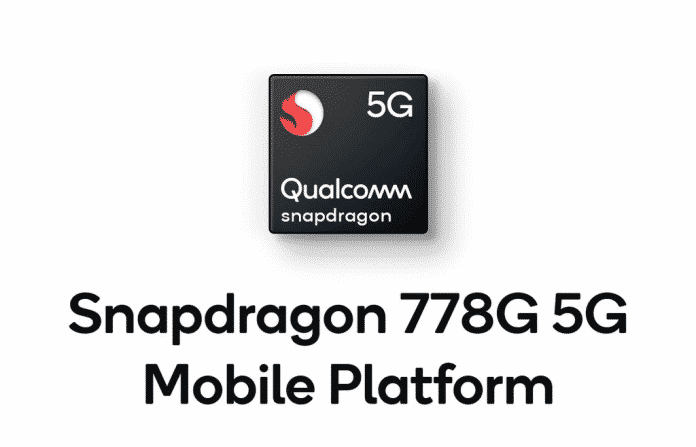 Yesterday, Indian leaker Mukul Sharma leaked the arrival news of Qualcomm’s Snapdragon 778G processor. As per him, the chip will launch tomorrow, that means on 19th May. Now, he revealed further information about the same.

Mukul leaked that the upcoming SD778G SoC has Kryo 670 cores inside. There is a Tri-Cluster architecture. The first cluster consists of one primary Cortex A78 core, the second cluster has three performance cores based on the same Cortex A78, and lastly, four efficiency cores based on Cortex A55.

There are not all, I still have more info to share with you all.

The source further says that the upcoming Honor 50 series smartphones will come with this new Snapdragon 778G SoC, and Qualcomm informed them, both the CPU and GPU performance have increased by up to 40%.