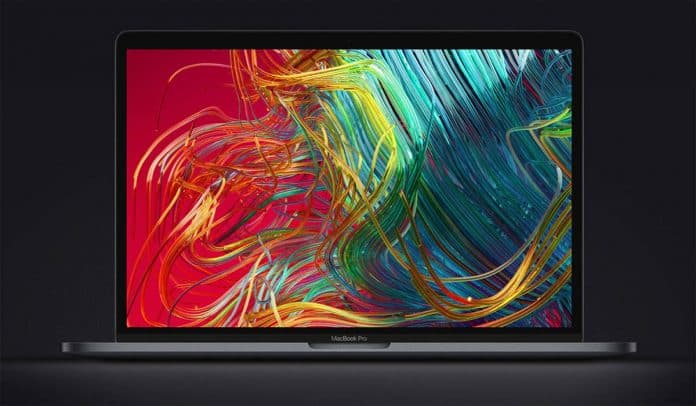 Apple recently introduced its mini-LED iPad Pro models to the world, and we were taken aback by introducing the M1 chipsets in the CPUs. However, we also recently heard that the same iPad models had been delayed due to production problems of the mini-LED displays.

But, now that the mini-LED iPad Pro models have been made public, people are wondering as to when the Cupertino giant will be launching the mini-LED MacBook line-up.

Rumours suggest that Apple is looking to introduce a redesigned 14-inch and 16-inch MacBook Pro model. However, according to a recent report, the mini-LED MacBooks will be released in 2022 and not this year.

This is rather a shock to those waiting for new mini-LED MacBook’s and it seems that the Cupertino giant was earlier supposed to release the device in May/June and schedule to later on in the second half of this year.

The delay suggests that Apple is facing issues with the supply chain. However, many also believe that another major reason for the delay in releasing the new MacBook Pro models is that they will be sporting new silicon. Most probably, the M2 chipsets and the current chip crisis might be causing delays for the production.

In terms of design, Apple might be looking to reduce the bezels on the upcoming MacBook Pro models with a mini-LED display.