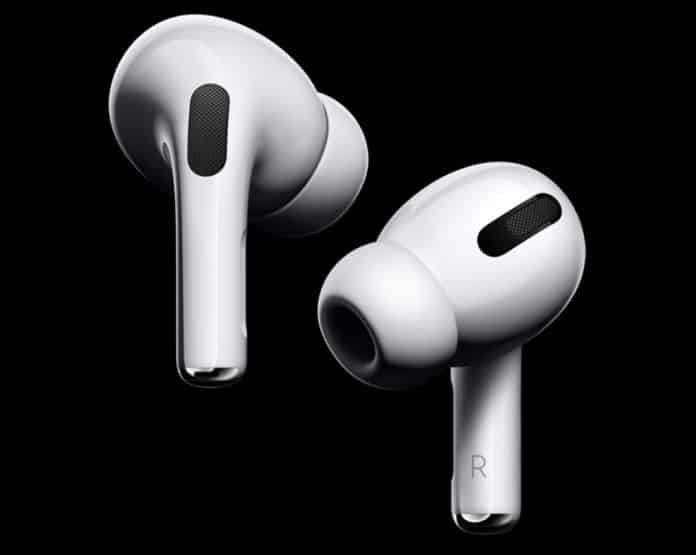 Rumors regarding the new Apple AirPods 3 has been on the air for quite a while now. However, recent rumors suggest that it might be releasing on 18th May.

Luke Miani, a YouTuber claimed that AirPods 3 might release on 18th May. The rumour started with a tweet stating “May 18”

There have been speculations that this device won’t include the noise-cancellation feature, but sources have reported that it possibly has changeable tips. However, the presence of spatial audio and transparency mode has not been confirmed yet.

Speculations were that the release of AirPods 3 will be before June 7 when Apple’s WWDC event will be conducted where they exhibit their latest technology.

The launch of AirPods 3 and the HiFi Apple music service will face tough competition in the market considering the upcoming and current devices and services already available in the market.

While there all sorts of rumors the only way to verify them is to wait and watch.

Let us know about your opinions on this in the comment box below.