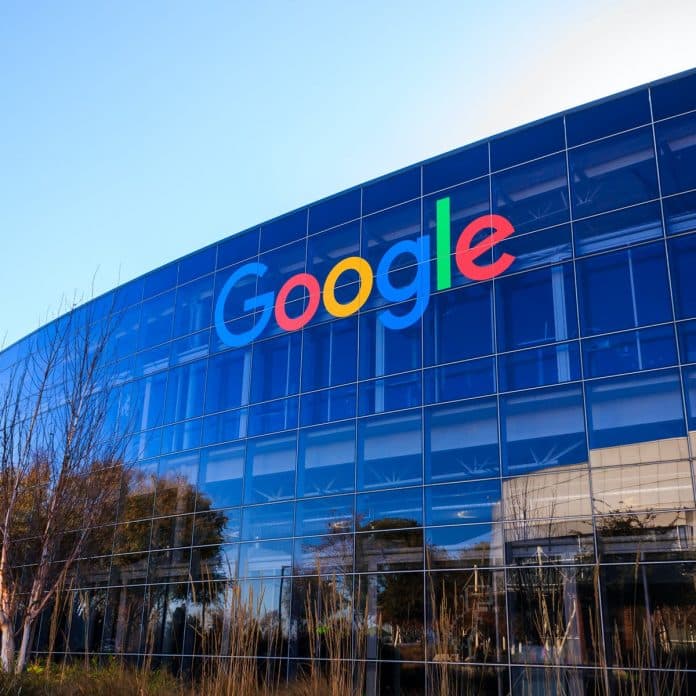 Yesterday Google reported that it had signed a deal with Elon Musk’s SpaceX to use the space company’s growing satellite internet service, Starlink, with its cloud unit. The space agency will install Starlink terminals at Google’s cloud data centres worldwide, which will utilize the cloud for Starlink customers and enable Google to use the satellite network’s speedy internet for its enterprise cloud customers.

According to sources, the Starlink-Google Cloud includes secure data delivery to remote areas of the world and will be available to customers by the end of 2021. Reports indicate that the first Starlink terminal will be installed at Google’s New Albany, Ohio, data centre.

Google has always been a natural partner with Elon Musk’s SpaceX company. In 2015 the search engine giant invested around $900 million into the space company to cover various technology, including Starlink satellite manufacturing.

A Starlink beta program that began last year has at least 10,000 users across the US, Canada, and a few European countries, with at least 500,000 deposits of $100 placed by potential customers of the service.

“Applications and services running in the cloud can be transformative for organizations, whether they’re operating in a highly networked or remote environment. Delighted to partner with SpaceX to ensure that organizations with distributed footprints have seamless, secure, and fast access to the critical applications and services they need to keep their teams up and running.”

According to the deal between Google and SpaceX, internet data will be accessible to businesses, public sector organizations, and many other groups worldwide. “Combining Starlink’s high-speed, low-latency broadband with Google’s infrastructure and capabilities provides global organizations with the secure and fast connection that modern organizations expect.”

Previous articleDepay to Barcelona depends on Koeman; Aguero transfer talks on
Next articleAMD’s Radeon RX 6600 XT and RX 6600 will be based on NAVI 23 RDNA2 GPU